By Amy Lamare on September 27, 2017 in Articles › Billionaire News

Back in June 2016, Daren Metropoulos spent $110 million (of his dad's money) to buy the Playboy mansion. The one major stipulation was that Hugh Hefner would be able to live in the mansion for the rest of his life. Well, today Hef died at the age of 91 so starting tomorrow, Daren can officially take full occupancy of the property. But who is this 33 year-old Daren Metropoulos? And where did he come up with $110 million to buy the Playboy mansion?

Well, first off, Daren is not new to the neighborhood. Eight years ago, Daren bought the sprawling $18 million mansion next door to the Playboy Mansion. So he understands the area and has visions of combining the the two houses into one insane mega property.

Metropoulos is the son of billionaire businessman C. Dean Metropoulos and the former CEO of Pabst Brewing Company. Basically, Daren won the genetic lottery being born into his family. His father is well known for reviving sagging brands like Hostess, Bumble Bee Tuna, Pabst, and Chef Boyardee. 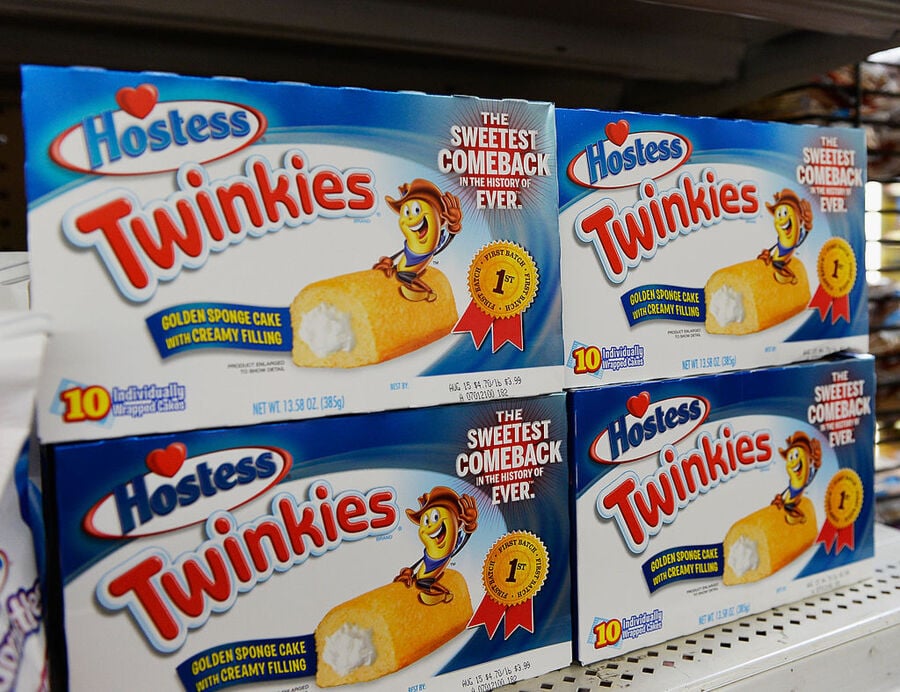 Daren's father, C. Dean Metropoulos is a Greek-born, American billionaire businessman and investor who has been dubbed "Mr. Shelf Space" for his absolute dominance over the grocery store shelves in the U.S. Over the past three decades, Metropoulos has revived brands from Duncan Hines to Hungry-Man to Vlasic and Twinkies.

C. Dean Metropoulos was born in Greece in 1946 and emigrated to the U.S. with his parents when he was 10-years-old. He received his Bachelor's degree and MBA from Massachusetts' Babson College. Metropoulos made his first big corporate deal when he was still in his 20s. He used his entire life's savings to buy a European company that made space heaters and air conditioners. From there he acquired a Vermont-based specialty cheese company.

In 1996, Metropoulos teamed up with a Dallas buyout firm to buy International Home Foods, the parent company of Chef Boyardee and Bumble Bee tuna. Four years later, they sold it to food industry giant ConAgra for more than $3 billion. Metropoulos doubled his money on that deal. Over the course of his career, Metropoulos has targeted brands that were household names that had been badly mismanaged, but still had positive brand recognition. Some of the brands Metropoulos bought and re-launched include Ghirardelli chocolate, Pam cooking spray, and Perrier-Jouet champagne.

In 2010, Metropoulos bought Pabst for $250 million cash and set out to revive it. He put his sons Daren and Evan in charge of the brewer. He had been grooming them to take over his empire for years. Daren and Evan used their knowledge of social media and brand building to make Pabst a favorite among college kids and hipsters. Many people assumed the Metropoulos family would own Pabst for generations, but after orchestrating the brand's comeback, the family sold the company in 2014. The Metropoulos family made $500 million in profit on that deal.

What's next on the horizon for C. Dean Metropoulos and his two sons? Well, the family has been pretty vocal about wanting to buy an NFL franchise. Over the past few years, the Metropoulos name has been mentioned in talks for the Oakland Raiders, the Jacksonville Jaguars, and the Buffalo Bills.

C. Dean Metropoulos now runs his own private equity firm, Metropoulos & Co., and has a net worth of $2.1 billion.

Now that Hefner has passed, it will be extremely interesting to see what happens to what is arguably the most famous home in the world.

"Hugh Hefner was a visionary in business, a giant in media and an iconic figure of pop culture whose legacy will leave a lasting impact.  I was fortunate to know him as a neighbor and friend and I extend my deepest sympathies to his family."