Which Billionaires Are Funding The Democratic Candidates' Campaigns?

By Amy Lamare on February 25, 2020 in Articles › Billionaire News

It costs a lot to run a campaign for president of the United States. Millions. Billions, even…at least when you add all the money spent in an election cycle up. Career politicians are often wealthy people but they cannot bankrupt themselves in their quest for the highest office in the land. So they turn to donors. Bernie Sanders' campaign was famous in 2016 for having a bunch of small-dollar-figure donors. However sweet that support is, it isn't going to get you the job at 1600 Pennsylvania Avenue. BIG donations from billionaire supporters are the game-changer in this election cycle. Mike Bloomberg doesn't have to rely on anyone else, since he has a net worth of his own of $62 billion. The other candidates do need those big-dollar donations. Who are the billionaires funding the campaigns of the Democratic candidates for president? 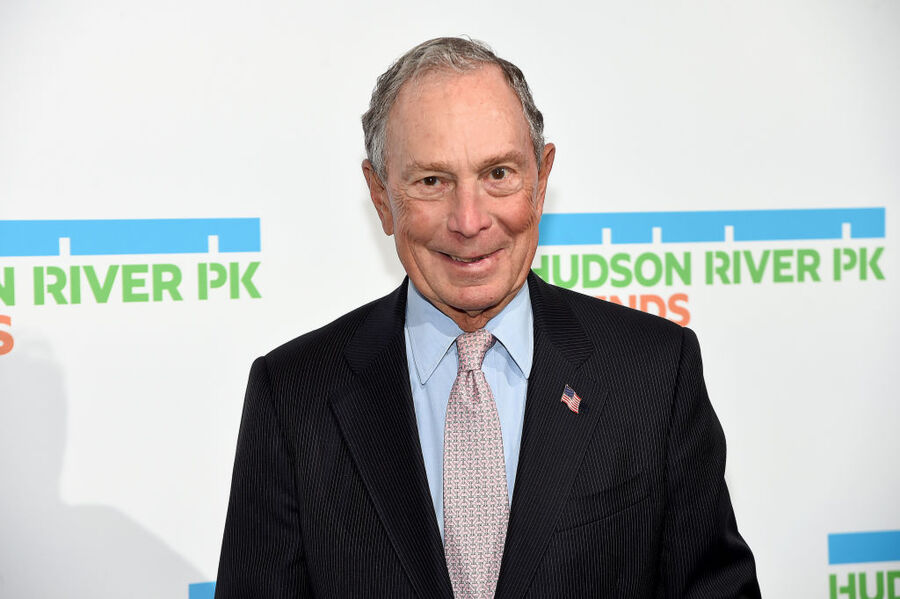 Over the last three months of 2019, Biden received support from 16 new donors. The biggest donor is real estate billionaire George Marcus, who gave $1 million to a super PAC supporting Biden in December. In the fall, he also hosted a fundraiser for Biden. His wife, Judy, donated an additional $2,800 to Biden.

Mike Bloomberg and Tom Steyer don't need the support of other billionaires since they are both billionaires. Both candidates have outspent the other candidates. By the end of 2019, Bloomberg and Steyer had each spent more than $200 million on their respective campaigns.

And finally, Tulsi Gabbard has the support of one billionaire: Twitter co-founder Jack Dorsey.