Where In The World Is Billionaire Jack Ma?

By Amy Lamare on January 15, 2021 in Articles › Billionaire News

For years now, Jack Ma has dominated the list of the richest people in China. He's the billionaire founder of Alibaba, which had the biggest IPO of all time until 2019, when Saudi Aramco took that title. He is also the founder of the Ant Group, which was set to make its IPO before it was suspended. Recently, Ma was openly critical of China's financial regulatory system in Shanghai on October 24. He declared the rules to be bad for fostering innovation. He also called the regulators that enforce the system "an old man's club." Almost before he could exhale, Ant Group's IPO was pulled off the table. In the press release about the postponement, the Shanghai Stock Exchange said Ant Group's IPO was pulled because of "major issues" that may cause the company "not to meet the listing conditions or disclosure requirements."

There's been no sign of Jack Ma anywhere since late October. He's been absent from his own TV talent show. His profile has been removed from the judging webpage and promotional videos for Africa's "Business Heroes" television show, which is that country's version of "Shark Tank." The season finale took place without Ma despite the fact that just weeks before the season finale he tweeted that he couldn't wait to meet the contestants. Speaking of Twitter, that was the last tweet from Jack Ma's account. Typically he tweeted several times a day. 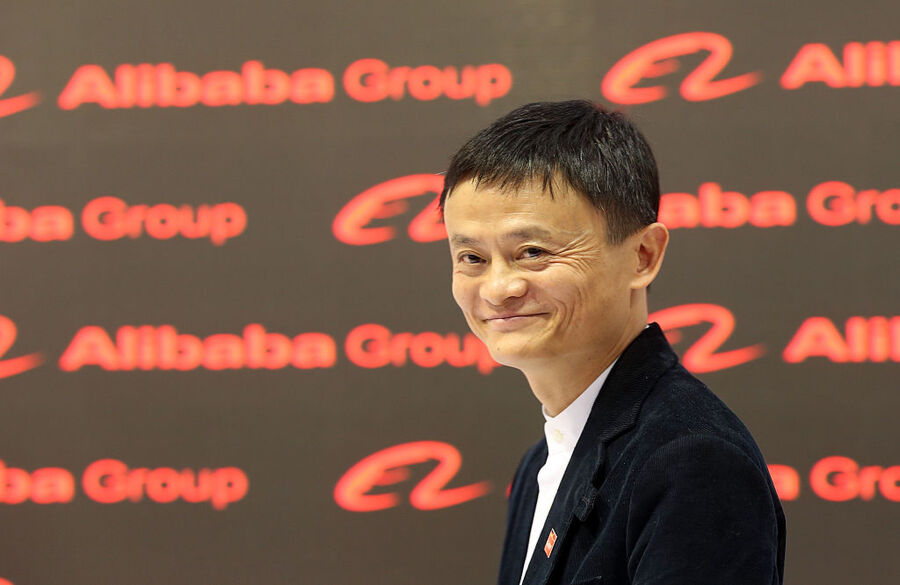 In early November, Beijing started to crack down on the platform economy, putting the fate of the country's largest e-commerce site in jeopardy. Officials are investigating Alibaba on antitrust issues. The government is looking into Alibaba's practice of forcing its sellers to sign exclusivity contracts. To be clear, this is standard market practice, regardless of how Ma's competitors or China's State Administration for Market Regulation feel about it.

Ma has become the target of the Chinese government because he advocates for an open, market-driven economy. Many people believe that the cancelation of the Ant Group IPO is a retaliatory move for his speech against China trying to curb the launch and growth of startups. Ant Group has been ordered to rejigger its financial governance in order to get the IPO back on track.

Ma had a very large public profile globally. He tried to ease tensions between China and the U.S. by donating 2,000 ventilators to New York during the Covid-19 crisis. His complete disappearance from the public eye and his social media accounts is truly bizarre. Beijing has a history of taking ruthless action against its critics. Back in March 2020, a property developer Ren Zhejiang disappeared after he publicly called President Xi Jingling a clown for the way he handled the coronavirus pandemic. Six months after he disappeared, he was sentenced to 18 years in prison for crimes of corruption. Billionaire financier Xian Jianhua was taken from a hotel in Hong Kong in 2017 and transported to the mainland. Three years later, there's still no word on his location.

There is no current evidence of Ma coming to physical harm, but where in the world is Jack Ma?