By Amy Lamare on February 19, 2020 in Articles › Billionaire News

Facebook has come a long way since Mark Zuckerberg, Chris Hughes, Eduardo Saverin, and Dustin Moskovitz were college students at Harvard working on a side project then called The Facebook. Of course, we all know what happened – the social networking site took off like wildfire and made billionaires out of a whole bunch of people, including the three other founders of the now-ubiquitous website and app. Mark Zuckerberg, is a 35-year-old husband and father of two. He's still running Facebook and has a net worth of $80 billion. He and his wife Priscilla Chan are major philanthropists. We know what Mark has been up to, but what about Hughes, Saverin, and Moskovitz? What have they all been up to since they left the day-to-day operations of Facebook to Zuckerberg and set out on their own?

He left Facebook in 2007 to volunteer for Barack Obama's campaign. He's probably best known for spearheading Barack Obama's social media efforts during his 2008 presidential campaign, which was a key factor in his successful race. In 2012, Hughes bought the magazine The New Republic. He also runs a venture capital fund and Juno, a nonprofit social network.

He married Sean Eldridge, the political director of Freedom to Marry, in June 2012. 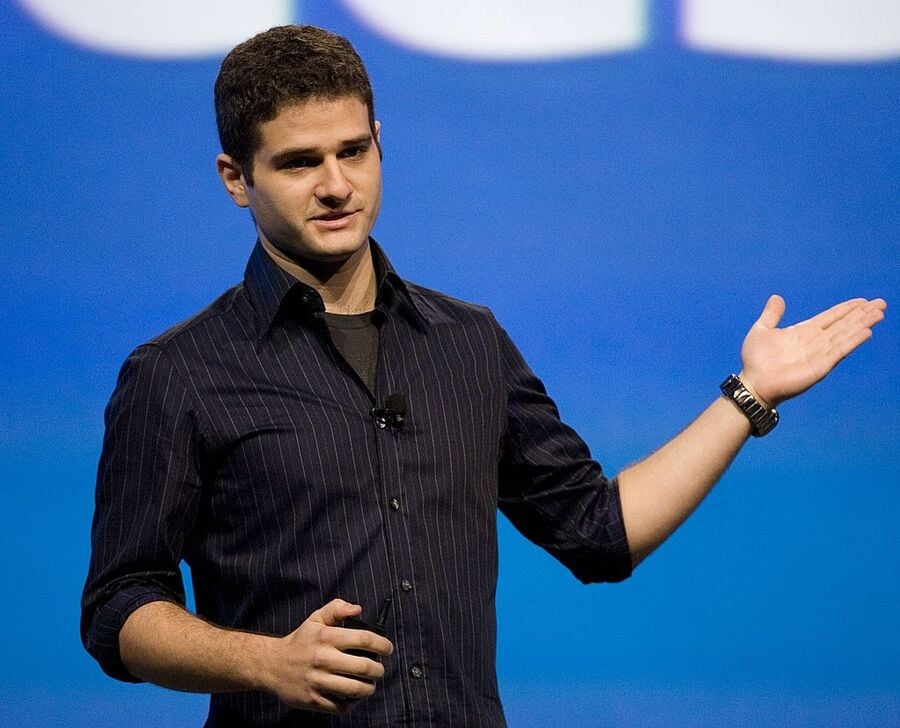 Saverin, 37, also graduated from Harvard in 2006. As co-founder, Saverin held the positions of chief financial officer and business manager at Facebook. By the end of 2010, Saverin liquidated at least $250 million worth of Facebook stock to later-stage investors such as Digital Sky Technologies, as well as via secondary exchanges like SharesPost. He also invested in early-stage startups including Shopsavvy, a price-comparison mobile application; Qwiki, a multimedia video website; and Jumio, which created the online payment system Netswipe. That same year, Saverin co-founded Aporta, an online portal for charity.

Basically, Saverin ran Facebook's business side while Zuckerberg worked on the product. However, instead of joining the company out in Palo Alto, Saverin stayed on the East coast and worked on another startup. Eventually, he started to feel left out, and he froze Facebook's bank account.  To ease Saverin out and limit his say over how Facebook would be funded, Zuckerberg reduced Saverin's stake in the company. Zuckerberg dropped Saverin's 34% ownership share of Facebook to below 10%, resulting in a lawsuit brought by Saverin. Facebook filed a lawsuit against Saverin, arguing that the stock-purchase agreements Saverin signed in October 2005 were invalid. In 2009, both suits were settled out of court. Terms of the settlement were not disclosed and the company affirmed Saverin's title as co-founder of Facebook. Saverin signed a non-disclosure contract after the settlement. Saverin is the only co-founder to have no decision making power in the company.

In 2016, Saverin's fund closed initial deals of over $140 million in Asia, including $30 million in regional logistics startup Ninja Van. Saverin has also invested in Singapore-based Anideo, headed by Andrew Solimine, a longtime friend. The company developed a video-streaming application, Denso, that specializes in selecting videos based on a user's personal taste.

In September 2011, Saverin renounced his U.S. citizenship. As a result, he was able to avoid an estimated $700 million in capital gains taxes. He has been a resident of Singapore since 2009 and stated that he renounced his U.S. citizenship because he wanted to live and work in Singapore. He denied accusations that he left the U.S. to avoid paying taxes.

Saverin married Elaine Andriejanssen in June 2015 in the French Riviera.

Moskovitz dropped out of Harvard before graduation to move to California to work on Facebook full-time along with Mark Zuckerberg. During the Palo Alto period, Moskovitz was instrumental in designing the Facebook that everyone knows today. He designed much of the major early architecture associated with the site.

Moskovitz has since moved on from Facebook, though he maintains a roughly 3% equity stake in the company. After moving on, he founded Asana. Billed as being "for your work life what Facebook is for your social life," Asana ultimately failed to reach the kind of widespread fame that Facebook has achieved, but Dustin Moskovitz remains a friend to Mark Zuckerberg and one of his most trusted confidants, according to a statement from Zuckerberg.

Dustin Moskovitz owns roughly 3% of Facebook made up of 95 million class A and class B shares combined. Moskovitz is said to own 47 million class A shares. He has sold several hundred million dollars worth of stock since Facebook went public in 2012.

In 2008, he left Facebook to form his own company, a Web and mobile application called Asana aimed at fostering teamwork without email. His net worth is $5.2 billion, based on his Facebook stake.