Where Are All The Apple Billionaires?

Apple is an enormous, successful company with nearly $230 billion in revenue. The company has a market capitalization of $879 billion. That's almost a trillion dollars! They are well-located in Silicon Valley, where it isn't hard to throw a stone and hit a billionaire. Several people have become billionaires at Facebook – Mark Zuckerberg, Eduardo Saverin, and Sean Parker most notably. Google has several billionaires in their ranks. So, we have to ask, where are the billionaires created by Apple?

Only one Apple employee has attained billionaire status – Art Levinson. And even with Levinson, Apple stock is just 20% of his $1 billion net worth. The rest comes from Genetech, Inc., where he was previously Chairman and CEO, as well as an early bet on Google.

No other Apple employee even comes close to being a billionaire. CEO Tim Cook has a net worth of $800 million. His salary is tied to Apple's performance. He made $12.8 million last year. By contrast, Facebook's Sheryl Sandberg made $24.5 million.

Basically, the management team at Apple is a bargain. The company's cost of executive compensation is the lowest of the group of companies whose CEOs fall into the 200 best-paid bosses.

Apple was on the brink of bankruptcy in 1997. Since then, very few billionaires have been minted at the Cupertino, California company. This makes Apple different from other Silicon Valley firms that have never faced financial hardship. Less stock was given out at Apple as a result of past financial stumbles. 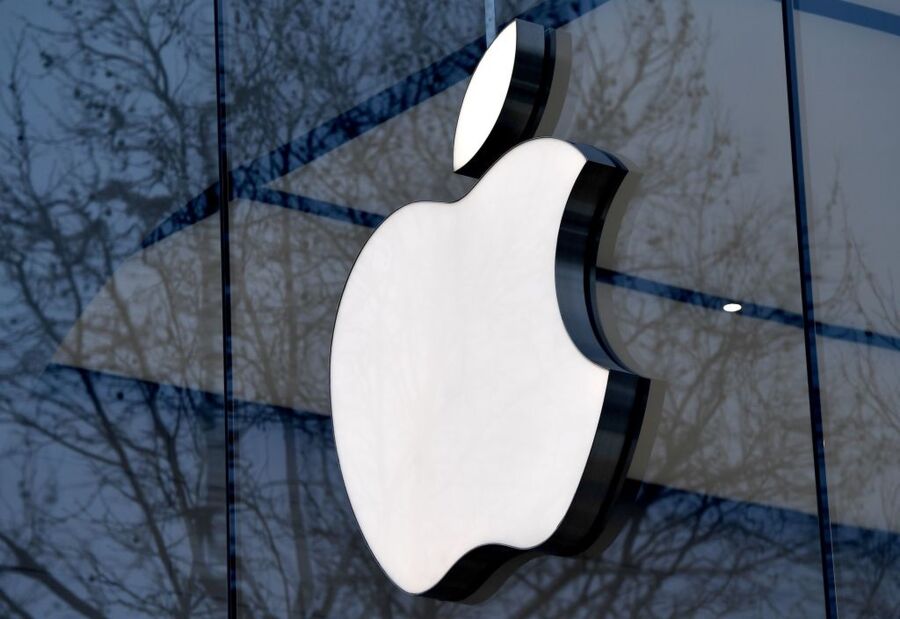 The lack of billionaires at Apple is somewhat of a reflection on the company's history with Jobs. He had a 15% stake in Apple at its 1980 IPO. That holding would be worth $132 billion today. However, the late co-founder sold all but ONE SHARE of his then $100 million stake when he was fired from Apple in 1985. When he returned more than a decade later, he had to rebuild his holdings from scratch.

Jobs' widow, Laurene Powell Jobs, inherited all of Jobs' various holdings and has a net worth of $19 billion, making her the wealthiest Apple 'person,' though she had never worked there and the money isn't even majority from Apple. The vast majority of the Jobs family fortune actually comes from shares in DISNEY that Steve earned after selling Pixar.

Apple co-founder Steve Wozniak had a 7.9% stake in 1980, but he sold those off and gifted them over time. It is not known how much Apple stock he still owns. It is less than 5% though, because if he had more than that, the company would be required to make it public record. Surely Wozniack's holdings are worth millions, not billions.

Facebook has minted new billionaires like WhatsApp's Jan Koum through acquisitions. Apple, not so much. The company has been very selective about its acquisitions. The largest deal in company history was in 2014 when Apple paid $3 billion for Beats. That made Dr. Dre and Jimmy Iovine hundreds of millions of dollars richer. However, when Facebook bought WhatsApp during that same year, it made co-founders Jan Koum and Brian Acton instant billionaires.

One thing is for sure, Apple is an outlier when it comes to successful tech firms. Others are minting many more billionaires much faster than Apple.