Jan Koum became an instant billionaire when Facebook acquired his startup, WhatsApp, for more than $19 billion in 2014. It was an incredible accomplishment for an immigrant who grew up on food stamps. In a shocking twist, today, Koum is leaving the company he built and also stepping down from Facebook's board of directors. His reasoning? Koum is reportedly upset that Facebook plans to weaken encryption and use personal micro-targeted data from the app for advertising. He has reportedly been clashing with Facebook management for months. Today's news comes a month and a half after his Whatsapp co-founder Brian Acton told the entire world (over Twitter) that it is "time to delete Facebook." Clearly, there is some bad blood between the Whatsapp team and Facebook. So much so, that Jan Koum might be giving up as much as $1 billion by leaving early!

"It's been almost a decade since Brian and I started WhatsApp, and it's been an amazing journey with some of the best people. But it is time for me to move on. I've been blessed to work with such an incredibly small team and see how a crazy amount of focus can produce an app used by so many people all over the world.

I'm leaving at a time when people are using WhatsApp in more ways than I could have imagined. The team is stronger than ever and it'll continue to do amazing things. I'm taking some time off to do things I enjoy outside of technology, such as collecting rare air-cooled Porsches, working on my cars and playing ultimate Frisbee. And I'll still be cheering WhatsApp on – just from the outside. Thanks to everyone who has made this journey possible." 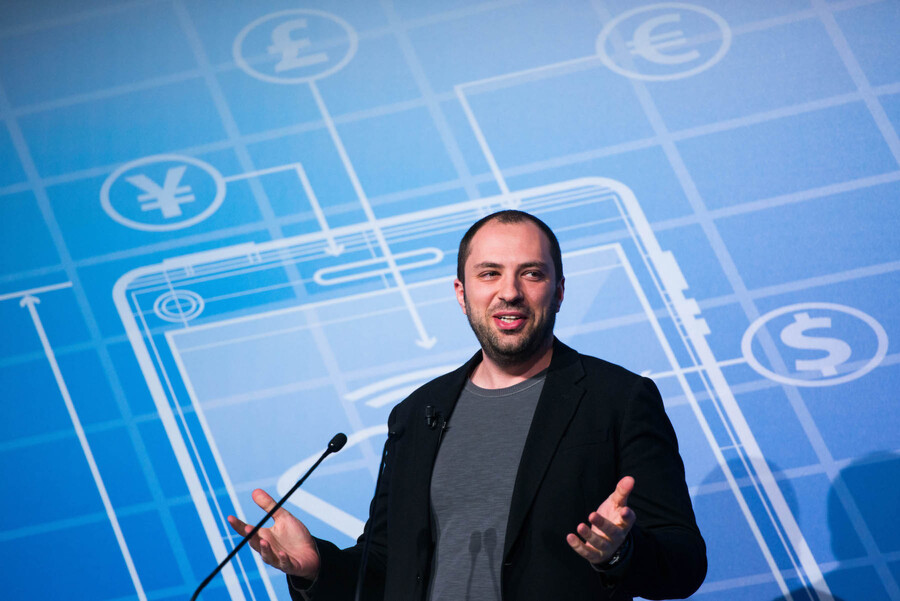 "Jan: I will miss working so closely with you. I'm grateful for everything you've done to help connect the world, and for everything you've taught me, including about encryption and its ability to take power from centralized systems and put it back in people's hands. Those values will always be at the heart of WhatsApp. "

Zuckerberg's comment seems ironic in light of the fact that it was revealed in March that Facebook had allowed third parties to access its users' personal data.

The privacy and protection of its users' data is at the core of what Koum and his co-founder Brian Acton set out to do with WhatsApp. When they sold their then small startup to Facebook, they promised their user base that WhatsApp's independence would be preserved, as would personal data.

In 2016, WhatsApp strengthened its pledge to protect user's data by adding encryption. WhatsApp is the largest messaging service in the world with 1.5 billion monthly users.

What make's Koum' s departure even more unusual is its timing. By leaving now, he stands to lose out on as much as $1 billion in stock awards. Koum received about 24.9 million restricted shares of Facebook as part of the acquisition. That stock vests in increments until late 2018. About 1.9 million shares are due to be vested in mid May and in mid August. A final 2.1 is to be issued in November. All of these are contingent on him still being employed on those dates. If he leaves before May 15th, he would lose 5.8 million shares, worth just under $1 billion as of the close of the stock market on April 30th. The only way around this is if his departure is deemed an involuntary termination or a good reason resignation, according to regulatory filings.

As of this writing, Jan Koum has a net worth of $9.6 billion.