By Joseph Gibson on July 31, 2019 in Articles › Billionaire News

Atherton, California is known as possibly the wealthiest city in America, attracting some of the richest people in the country. One such person is billionaire Jan Koum, co-founder of WhatsApp, who Variety reports recently dropped at least $80 million on a massive compound that's impressive even by the standards of Atherton area real estate.

The land alone on Koum's Atherton compound, formerly the home of five different houses that have either been leveled completely and replaced with new buildings or completely remodeled, is valued at some $57 million. Altogether, the compound is composed of six buildings – one of which is a detached two-story garage built to house Koum's famous car collection. 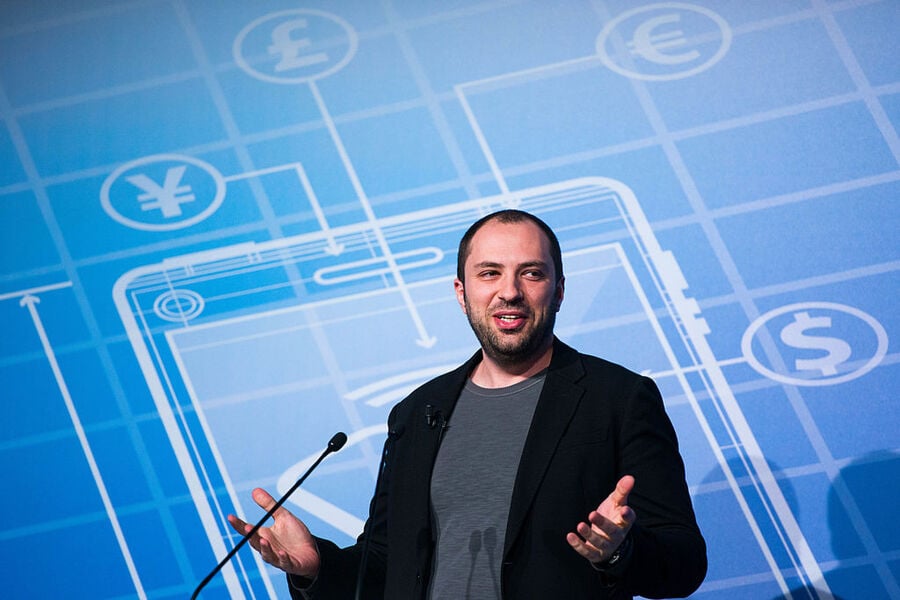 Not much is known about the Koum Compound, with few, if any, quality images of the property available, and the $80 million figure is reportedly a conservative estimate of what it must have cost him to build it. The process of acquiring the land alone took more than four years, but unlike a lot of his fellow tech billionaires, Koum has time on his hands to spare, ever since he sold about $7 billion worth of Facebook stock and announced his intention to take it easy, collecting sports cars and playing Ultimate Frisbee. He certainly has plenty of space to do so now, in addition to the spare time afforded by the "resting and vesting" lifestyle he currently enjoys.

Koum is far from the only tech billionaire to call Atherton home. Some of his neighbors include ex-HP CEO Meg Whitman and former Google chairman Eric Schmidt. And his construction of a large, elaborate residential compound puts him in good company in the billionaire's club too – like Mark Zuckerberg, for example, who recently moved into a large $22 million estate on Lake Tahoe.

Surprisingly, the compound isn't even Koum's only property in Atherton, as he still owns a relatively modest $8.8 million home about a mile away, which he purchased back in 2015.