Have you noticed the increase in Chinese billionaires over the past few years? It seems nearly every other month we're publishing an inspiring rags-to-riches take about a newly-minted billionaire on Mainland China. It got us thinking. Is this a new phenomenon or is the West just now noticing it?

It is incongruous to think of China as the land of opportunity given its communist status, but that's exactly what it has been for most of the past two decades. And all of these new Chinese billionaires are self-made. Look at China's richest man, Alibaba founder Jack Ma, net worth $28 billion. He is a former school teacher who is the son of a musician. Wang Wei, China's third richest man ($22 billion) and founder of the delivery service SF Express, is the son of university professors. Baidu co-founder Robin Li has a net worth of $10 billion. His parents were factory workers and he went to grad school at the State University of New York at Buffalo. 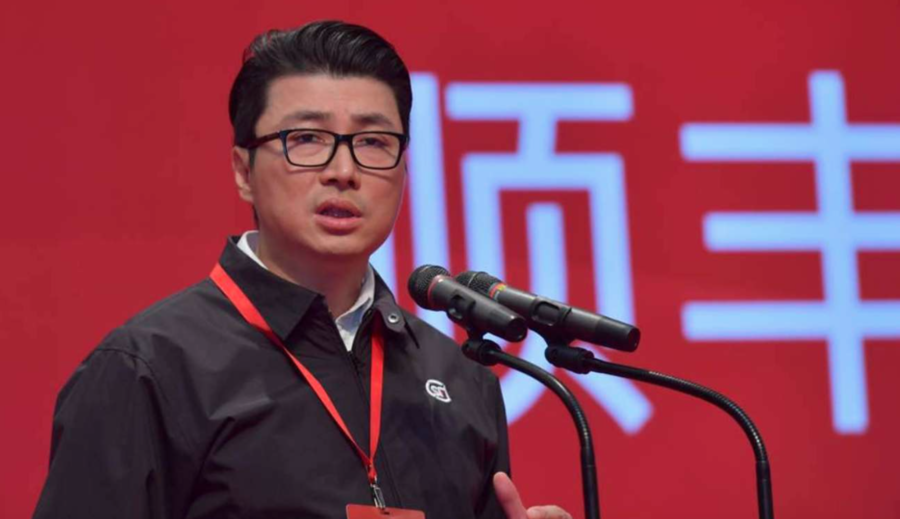 China's economy has been in a period of rapid growth for the past 10 years and that is a big factor in the rise of new billionaires in the country. In 1980 China was the seventh largest manufacturing company in the world. In 2011 it was the world's largest and its enormous population also creates avenues for businesses to be more profitable.

And finally, when the global economy hit the skids in November 2008, China infused their economy with an enormous $585 billion stimulus package that kept its home grown businesses in business.

For all of these reasons, China is the place to be if you want to become a billionaire. Of course, it helps if you speak the language.