By Daniel Lipson on June 16, 2016 in Articles › Billionaire News

Former Microsoft CEO and chairman Bill Gates asked his audience, "If you were living on $2 a day, what would you do to improve your life?" Nearly 1 billion people in extreme poverty are faced with that question every day. But Gates thinks he's found a solution: "I would raise chickens."

At the fifth annual Forbes 400 Summit on Philanthropy, Bill Gates dispensed some surprising advice on a new asset class with astronomically high return percentages: chickens.  "Our goal here is to take West Africa, where 5% of the households have chickens, and get that up, country by country, to about 30%." The plan aims to increase nutrition and income levels in one of the world's most impoverished regions.

The growth is based on simple numbers: Farmers would be given three hens and a rooster to start, and within a year, they can breed them to have 250. In Africa, one chicken sells for roughly $5, meaning that small starter kit would grow to be worth $1,250, almost twice as high as the extreme poverty line of $700. 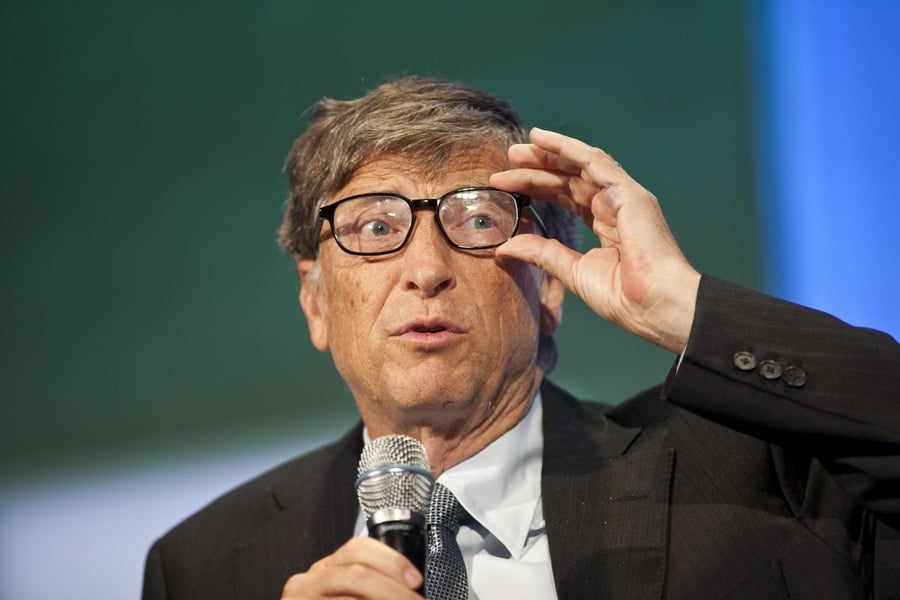 Gates is providing seed capital to get the process started. His foundation invests $400 million in livestock programs annually and hopes to reach the 30% goal in five years time. His work has already started in Ethiopia, with a $7 million investment to create an operation that provides the chicks to get farmers started. He is partnering with the charity organization, Heifer International.

Farmer expenses are minimal. A vaccine for the Newcastle disease that can devastate flocks costs less than 20 cents. The birds are able to forage for most of their own food, such as bugs, grass, and other things humans cannot process (although it's better to feed them because they'll grow faster). Building a coop is fairly cheap, requiring only wire and sticks. African hens are generally less productive genetically, but have better heat and disease resistance. The Bill & Melinda Gates Foundation is breeding African and American hens to try and crease super birds that are both resistant to disease and extremely productive.

Chickens also help to empower women by staying close to the house, as opposed to larger livestock like cows and goats. That matters because women are more likely to spend income on food and school fees for their family than men. Chickens will also help combat the deaths of more than 3.1 million children each year from malnutrition. While eating eggs, which are rich in protein and other nutrients cans help, some farmers may also find it more economical to let the eggs hatch and sell the chicks.

"It's the classic thing of teaching somebody how to fish," says Gates. "If you don't live near water, then it's pretty hard to fish. But you know, the parable could have been stated in terms of giving someone a chicken and showing them how to raise chickens. In fact, in West Africa at least, there's more people who can raise chickens than there are who can go out and go fishing."