We all have worries that keep us up at night. We worry about our loved ones, our jobs, our finances, our health. The ultra wealthy are really not any different. They worry too, albeit on a grander scale.

A study was done of ultra high net worth individuals (the people in the study have a combined wealth over $500 billion), and it found the three biggest worries of these super rich people are: inheritance issues, taxes on their wealth, and the global economy. The volatility of the stock market ranked a close fourth. While the average person is wondering how to afford their planned Spring Break trip, the super wealthy are pondering the intricacies of foreign economies. 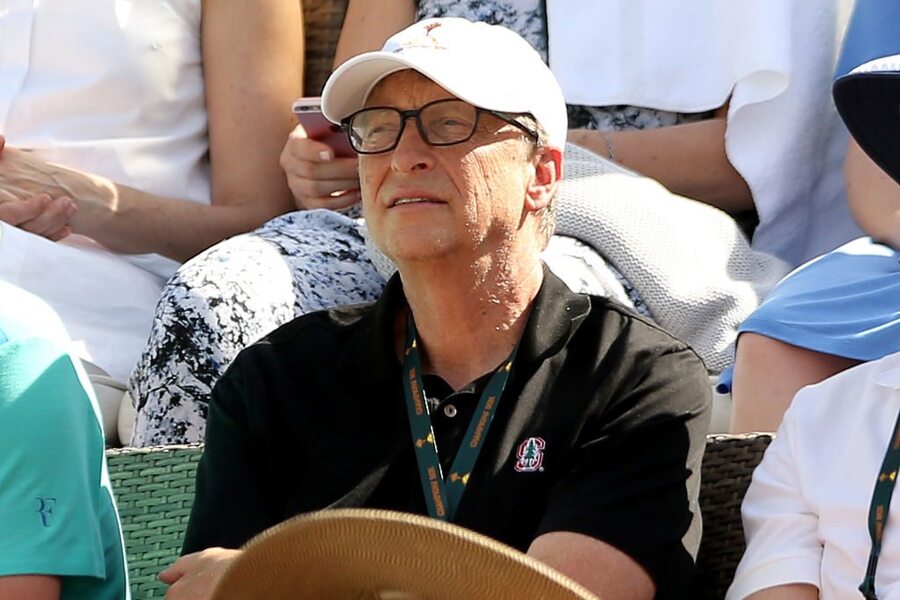 Worries about inheritance topped the list because billionaires worry that just handing their wealth down to their children wouldn't do them much good in terms of personal development. All of that wealth would discourage the next generation from making their own wealth. Billionaires also worry that their kids won't know how to handle the various investments that wealth of that size requires. Elton John, Sting, Bill Gates, and several other prominent, wealthy people have said publicly that they are not handing their fortunes down to their children.

The worries of the wealthy vary from region to region as well. In Latin America personal safety and security was chief amongst worries. In North America, health issues kept billionaires awake at night. Specifically, they worry about their personal health and the health of their families. Asian billionaires' biggest worry is the global economy. In the Middle East, the ultra wealthy worry about inheritance issues the most, followed closely by laws directly affecting their wealth.

Well, there you go, the wealthy are just like the rest of us… sort of.