What Is Going On In China? Another Billionaire Just Went Missing!!!

By Amy Lamare on January 15, 2016 in Articles › Billionaire News

What is going on in China? Billionaires should be worried as they are disappearing left and right! Zhou Chengjian, a Chinese billionaire with a net worth of $1.4 billion, went missing on January 6th, making him the latest high-profile, wealthy executive to disappear during an anti-corruption crackdown that the Chinese government is currently executing. Zhou's disappearance comes on the heels of last month's disappearance of billionaire Guo Guangchang, who also went missing  under very mysterious circumstances. The  disappearance of the fashion mogul prompted his Shanghai-based company, Metersbonwe, to temporarily stop trading its shares on the Chinese stock market last Thursday.

Rumors are circulating that Zhou Chengjian was taken away by police on January 6th. However, Xu Bin, Metersbonwe's spokesman, released a statement saying that the company does not know if Zhou was detained by police. In light of the Chinese government's crack down on corruption, Xu Bin's statement seems unlikely to be true. According to Metersbonwe, Zhou was in attendance at a company meeting on Wednesday, the same day he disappeared. Xu Bin went on to say that the company is attending to business as usual and investigating the CEO's disappearance on their own. 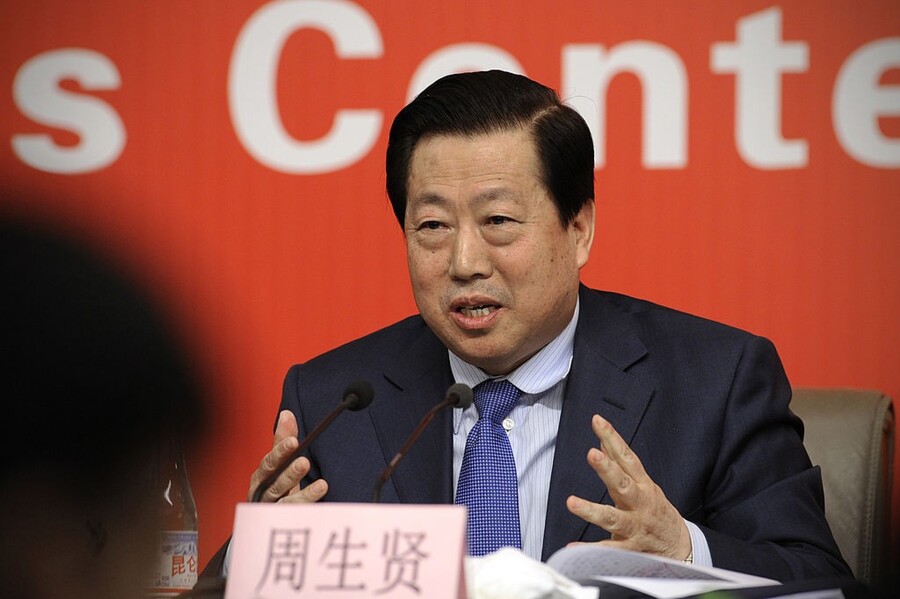 Zhou is the 62nd richest man in China. His fashion empire Metersbonwe is China's version of H&M. He was born to a family of farmers in east China's Lishui City. He started out as a tailor and founded Metersbonwe in 1995. He established the company's headquarters in Shanghai in 2004 and began trading on the Chinese stock market in 2009. Metersbonwe has roughly 4,700 stores in China.

Guo Guangchang, chairman of Fosun International, went missing on December 10th. His company, which owns Club Med, suspended trading of its shares on December 11 after his disappearance. Guo, who has a net worth of $4.6 billion, resurfaced about a week later in New York City. Fosun company spokesmen issued a statement saying the Guo was assisting in investigations carried out by China's legal authorities. It is all very mysterious.

Chinese billionaires should take a vacation far, far away from their native land. Which billionaire will disappear next?