What Happens When An Insanely Rich Person Dies Without A Will?

By Joseph Gibson on February 4, 2020 in Articles › Billionaire News

Any legal expert will tell you that if you have any material possessions at all in this world, it's a good idea to leave behind a will so they get distributed according to your wishes after you die. The more possessions you have, the more important this becomes, which is why it's rare to hear about a billionaire declining to leave one – but Shin Kyuk-ho, a Korean billionaire and recently departed chief of a massive business conglomerate, did just that.

Shin is the founder of Lotte Group, which he guided from a simple chewing gum brand into the fifth-largest conglomerate in South Korea, with hotels, malls, movie theaters, eateries, and more all falling under the Lotte umbrella. At 99, he had failed to complete a will even after his children stepped in to run the family business. 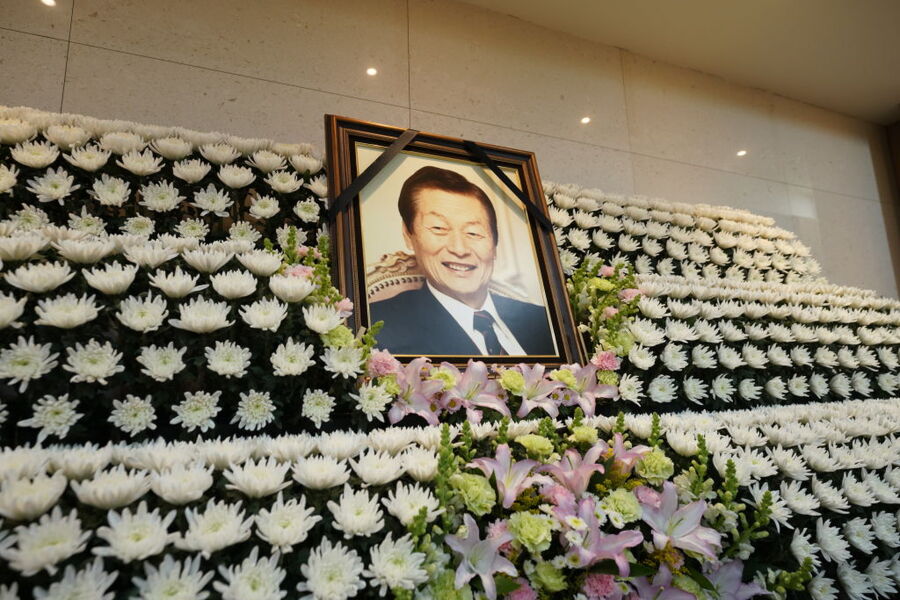 Two of those children are Shin Dong-joo and Shin Dong-bin, who according to a recent Bloomberg story have been "jockeying for power" for years as the Shin patriarch saw his health decline. Back in the summer of 2015, the situation hit a dramatic climax when Dong-bin convinced the company board to strip his father of his title and position as chairman, after Dong-joo said his father had ordered his removal from the board.

As you can imagine, Shin's death without a will or any clear indication of his wishes for the family business leaves behind a complicated situation. He's also left behind a massive business that generates some $86 billion per year – which makes his death without a will, particularly given that he was in his late 90s, all the more unusual.

But not unheard of!

Most recently, musician Prince died unexpectedly and without leaving a will, and it caused problems that went far beyond the financial. He left behind a legendary vault full of unreleased music, material that his estate has been releasing to the public since his death in 2016. His estate, by the way, was inherited by his six siblings, after a judge made the determination that they were the rightful heirs. Other notable musicians who have died without a will (always in an unexpected and untimely fashion) include Jimi Hendrix, Sonny Bono, Bob Marley, DJ AM, and Michael Jackson.

It's not just musicians who passed away without a will. Pablo Picasso, murdered NFL player Steve McNair, and eccentric billionaire Howard Hughes are all in the club as well.

As you might imagine, if a wealthy person dies without a will it often results in a protracted legal battle over who controls the estate, particularly in cases where the individual's work will continue to generate revenue posthumously. Take Swedish novelist Stieg Larsson, creator of the best-selling Millenium series. When he died without a will in 2004, Swedish law determined that his father and brother would inherit his money and the rights to his work – leaving author Eva Gabrielsson, his partner of 32 years, with nothing. Which is one story out of many that illustrates why it's so important to make out a will!