What Did Steve Jobs Know About Billionaires That We Don't?

By Amy Lamare on February 6, 2016 in Articles › Billionaire News

We spend a lot of time at Celebrity Net Worth talking about and thinking about rich people. You might even say we're a bit obsessed with billionaires. It turns out, the late Steve Jobs had an opinion on the difference between normal people and billionaires that perfectly captures the "billionaire mentality." And you know what? It gives us hope that someday we can be wealthy too!

It probably isn't much of a surprise to learn that rich people think differently than the average person. For one thing, having the money to do anything you want affords one an expansive view of life. But it is more than that, as evidenced by the following quote from Steve Jobs that sums up the billionaire mentality:

"Everything around you that you call life was made up by people that were no smarter than you and you can change it, you can influence it, you can build your own things that other people can use." 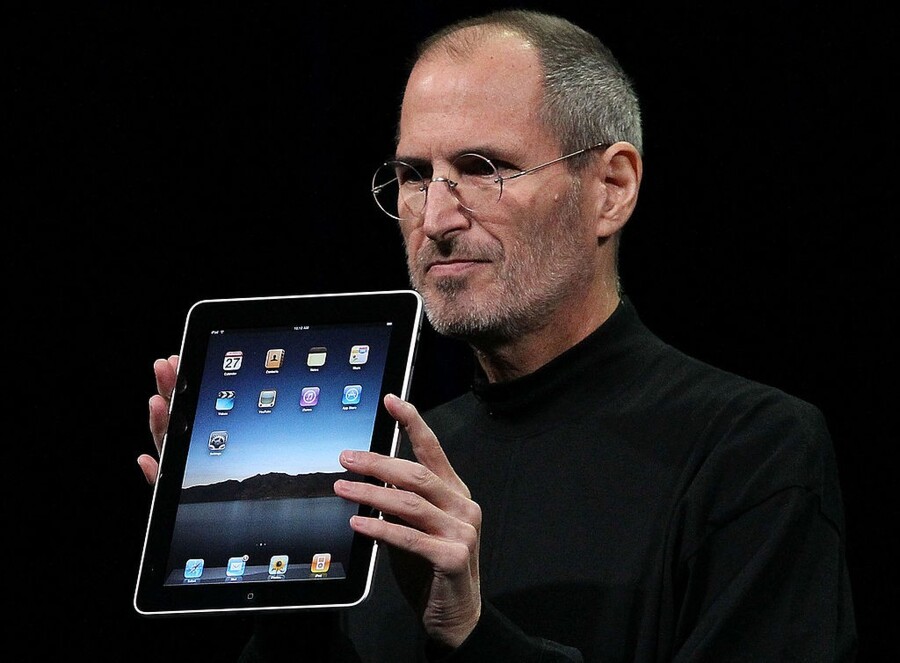 Basically, billionaires realize that the world is in flux and can be changed. If enough energy is applied to an endeavor, people who are dedicated and resourceful really CAN change the world. Now, contrast that with the rest of us (the non-billionaires) who are more likely to assume the state of the world is static. The self-made millionaires and billionaires tend to believe that they can innovate and make their dreams reality, while the rest of us live in an "it is what it is" mindset.

Steve Siebold, a self-made millionaire who interviewed more than 1,200 of the world's wealthiest people for his book How Rich People Think, confirms this thought. Rich people essentially have a mentality that motivates them to take action while the rest of the world is waiting for change to happen to them – whether it is from a winning lottery ticket or a sudden inheritance from a long lost relative. Rich people are not smarter than average income people. According to Siebold, they are just more strategic. "When the rich need money, they don't wonder if it's possible, they simply begin creating new ideas that solve problems."

Think about it – from Apple to Uber to Airbnb – Steve Jobs, Travis Kalanick, Joe Gebbia, and Brian Chesky all saw a need that needed to be filled and went out and created the companies that made them all billionaires.

Do you know what that means?

Anyone can get rich. It doesn't matter where you went to college or even if you went to college. The ability to create wealth, to become a self-made millionaire or billionaire comes not from what you do, but who you are. People who are billionaires today found a way to disrupt the world around them for profit. From Steve Jobs to Mark Zuckerberg, they created something that never existed before. That's easier than ever to do today with the advances of technology. Companies like Uber, Class Pass, Airbnb, Twitter, PayPal, eBay and many more were created out of a need that needed to be filled, creativity, and sheer ingenuity. If they did it, you can do it. And then we will write about you here!

Ask yourself this: What world changing idea will create your wealth? How can you make it happen? It is all up to you.