What City In The US Has The Most Billionaires?

By Joseph Gibson on December 5, 2019 in Articles › Billionaire News

If you're curious about which American city is home to the most billionaires, there are couple of different approaches to an answer. You could look at the total number of billionaires in each city and give the award to whichever city has the highest number, or for a more involved (and possibly more accurate) view of things, you could take a look at the per capita billionaire population as it compares to the overall demographics of the cities in question. Either way, there are two US cities that will come up the most in your research: New York City and San Francisco.

First, and simplest: The Big Apple has more billionaires residing within it than any other city, not just in the US, but in the entire world, with one count earlier this year from Wealth-X putting the total at 105. The next American city on the list is the aforementioned San Francisco, which is home to about 75 billionaires (more on that in a minute), with all the other cities in the top six located outside of the US: Hong Kong with 87 billionaires, Moscow with 70, London with 65, and Beijing with 55. 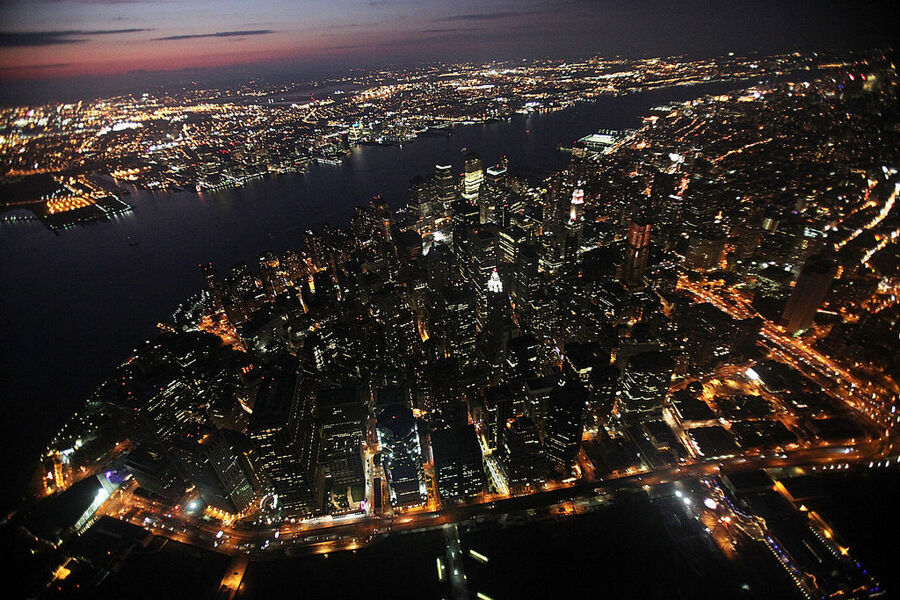 So if your question is simply which city has the most billionaires, New York City is the clear winner. But many statisticians and other experts would prefer a more nuanced look at the numbers, and you can do that by focusing on the total population of each city. New York is home to some 8.6 million people, while San Francisco to only a little over a tenth of that number. So with 75 billionaires, it far exceeds New York and any other city in the country (and the world) in billionaires per capita. That means that in SF one in every 12,000 or so residents is a billionaire, while in NYC it's one in about 81,000.

If you're a patriotic sort interested in United States billionaire statistics, you might be happy to know that the US has the most billionaires compared to other regions of the world, and has even managed to maintain growth in the area of the billionaire populace at a time when the worldwide billionaire population is dwindling.

In any case, the question of which US city has the most billionaires is more complicated than it might seem at first. But it's safe to say that by any reasonable standard, the answer should be either New York City, or San Francisco.