By Amy Lamare on December 30, 2019 in Articles › Billionaire News

Adam Neumann was given a $1.7 billion exit package to walk away from WeWork. Now, it's been revealed that he's set to earn hundreds of millions of dollars more due to an agreement struck with the company in October. The shares he still owns in the company aren't worth much now that the planned IPO fell apart. The class of shares held by Neumann – known as profits interests – were created after the complex restructuring of the office share company. Should the company go public in the future, even at less than the price WeWork planned to IPO this summer, Neumann would get hundreds of millions of dollars if he sold his stake. 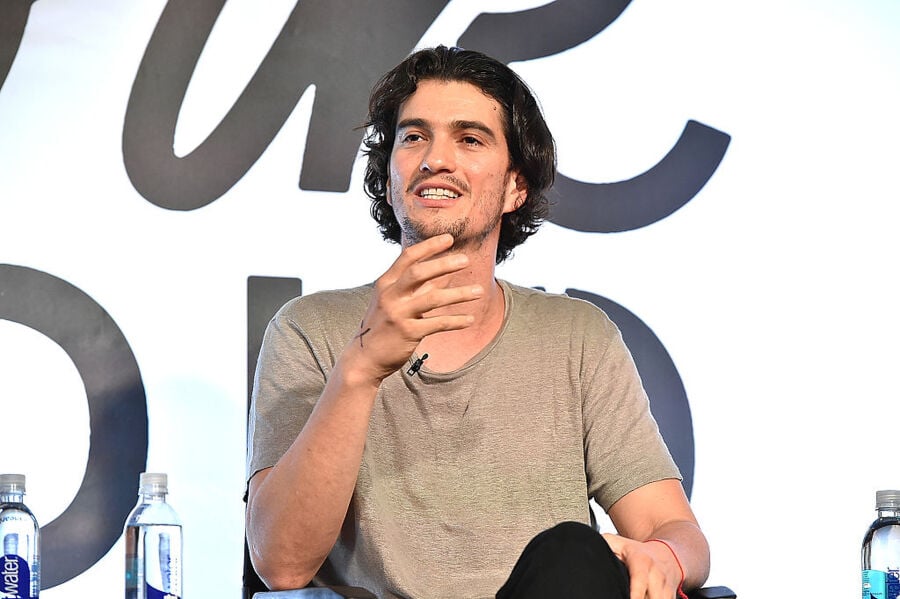 A month after Neumann stepped down as CEO of WeWork, he struck a deal with the company and SoftBank, it's biggest investor to give up some of his profits interests in exchange for improved terms on the shares that remained. In the deal Neumann made in October, his shares were slashed from $38.36 a share to either $19.19 or $21.05 a share. SoftBank valued WeWork at $19.19 per share, of $8 billion, during its emergency restructuring of the company. If WeWork shares hit the market at $25 a share, Neumann could sell his for $111 million. At $35 a share, he'd have $352 million worth. At $45 a share, Neumann could cash in for $593 million. Neumann owns tens of millions of shares in WeWork's holding company. He has the right to sell up to $970 million of his shares to SoftBank in the next few months.

At the beginning of 2019, SoftBank valued WeWork at $47 billion. SoftBank is offering to buy shares from employees and investors for $19.19 a share. WeWork has more than $5 billion in losses since 2016 and is on the hook for $49.9 billion in lease commitments due. Current investors have expressed concern over these losses as well as the company's habit of taking out long-term leases on buildings and renting them to its own tenants.