Larry Fink is the chairman and CEO of BlackRock, an investment management company. He is also the latest Wall Street investor to join the billionaires club. BlackRock is the largest money manager in the world with $6.3 trillion in assets. BlackRock's specialty is passive investments.

BlackRock's results from the first quarter were better than estimated, despite a general downturn in investments in low-fee exchange-traded funds. BlackRock's revenue rose 16% from the same time period last year. 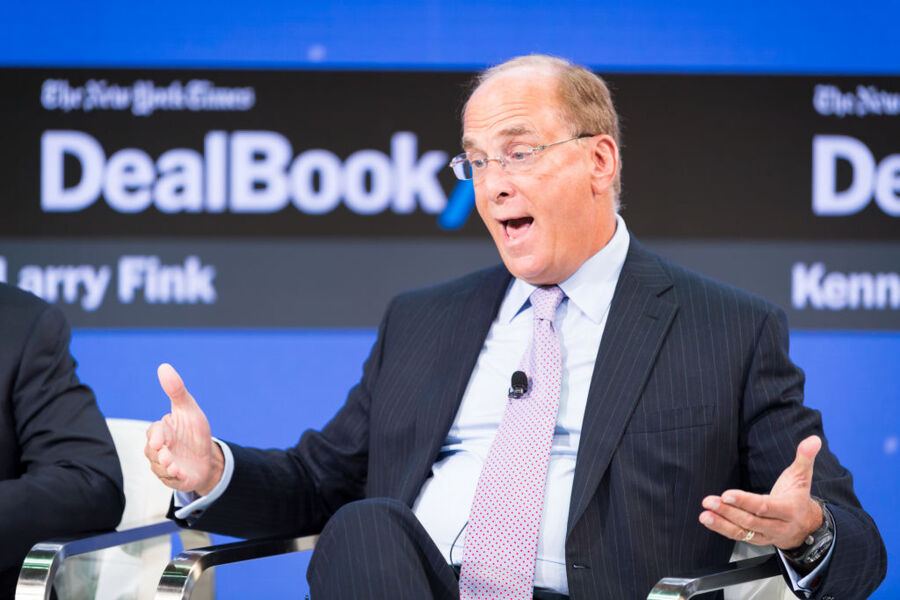 Roughly half of Fink's net worth comes from his stake in BlackRock, which is valued at $570 million. His salary in 2017 was $27.7 million. With the excellent first quarter results fueling a surge in BlackRock stock, this pushes Larry Fink's personal net worth over $1 billion. Fink started his career at Stephen A. Schwarzman's Blackstone Group. Blackstone offers high-fee investments in private equity funds. Fink added a bond shop to Blackstone before departing to found BlackRock in 1988. Originally a part of Blackstone, the two firms parted ways in 1994.

Blackstone manages $434 billion in assets in comparison to BlackRock's $6.3 trillion. Schwarzman has a net worth of $11.4 billion. Fink's personal net worth has grown more slowly because he owns only .7% of BlackRock. Instead of taking a huge ownership stake, Fink spread ownership among his employees. As a result, he has retained five of eight original management team members.

BlackRock IPO'd in 1999 and since that time its share price has returned more than 3,600%. Blackstone's shares have not changed significantly since its 2007 IPO.

Does Schwarzman have regrets about letting BlackRock break away from Blackstone? He once called it a heroic mistake.