It has been six months since disgraced alleged serial sexual harasser and assaulter Harvey Weinstein was forced out of the company he founded with his brother Bob. The brothers had enormous success with Miramax and later, The Weinstein Company. That's all over now. The Weinstein Company has filed for bankruptcy. The company will sell all of its assets to a Dallas-based equity firm.

What's even more shocking about this announcement, is the fact that the Weinstein Company has also elected to nullify all nondisclosure agreements that kept victims of Harvey's alleged sexual misconduct from speaking out. 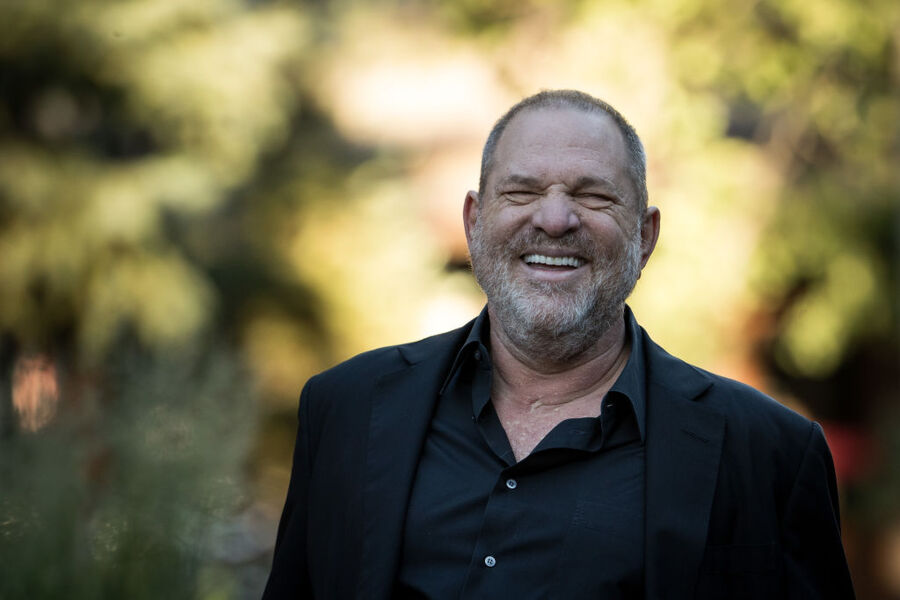 "Today, the Company also takes an important step toward justice for any victims who have been silenced by Harvey Weinstein. Since October, it has been reported that Harvey Weinstein used non-disclosure agreements as a secret weapon to silence his accusers. Effective immediately, those "agreements" end. The Company expressly releases any confidentiality provision to the extent it has prevented individuals who suffered or witnessed any form of sexual misconduct by Harvey Weinstein from telling their stories. No one should be afraid to speak out or coerced to stay quiet. The Company thanks the courageous individuals who have already come forward. Your voices have inspired a movement for change across the country and around the world."

The bankruptcy announcement comes after a group of investors tried to purchase TWC's assets in order to reinvent the company as a female run production studio. That effort failed. It was led by Maria Contreras-Sweet, a former official in the Obama administration. The deal fell apart when debt previously unknown by the potential buyers surfaced.