By Alyssa Camparo on September 21, 2016 in Articles › Billionaire News

While dieters love Weight Watchers because it helps them lose weight, investors haven't loved the company's loss in value. Since November 2015, Weight Watchers stock has tanked from a high of roughly $26 per share to the current $9.90 per share. Along the way, the company's market value has dropped $1.2 billion. The loss has been especially difficult for Oprah Winfrey, who owns 10% of the company. The drop in stock price has shaved her billion-dollar fortune by around $117 million.

But perhaps the media mogul can use her position on the board to fatten her and other investors' fortunes again?

When Winfrey announced in mid-October 2015 that she was going to align herself more closely with Weight Watchers, shares in the company more than doubled to $13.92. Two days after the announcement, shares soared again 169% to $18.25. The weight-loss company gave Winfrey's fortune a tidy two-day gain of $73 million. Until it hit a high of $28.05 a share in November 2015, Weight Watchers' stock was bringing home the bacon for Winfrey. 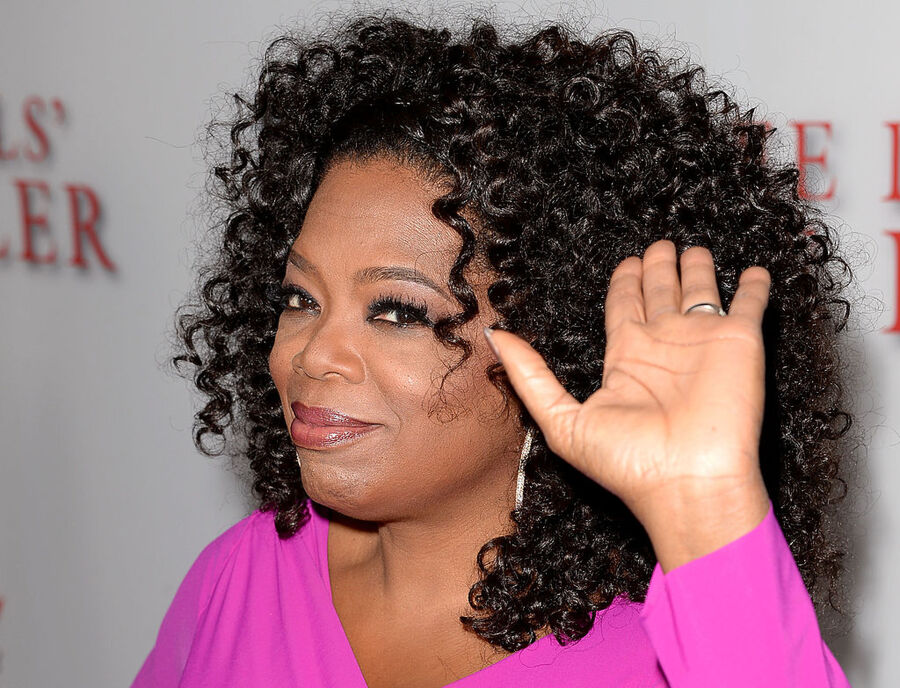 As of the time of this writing, the stock is hovering below $10 a share. Although this is still above the $6.79 a share it was trading for before Winfrey's announcement, enthusiasm in the company has obviously waned. The company's revenue during the just completed second-quarter is flat with a year ago. Weight Watchers lost $10.8 million in the first quarter. In March, short interest in the company peaked to 52% of free float.

Some attribute the weight-loss company's poor performance to competition from Nutrisystem and the multitude of free apps and websites with the same service. Others blame CEO James Chambers who worked for Kraft and Cadbury before turning to diets. At the expense of expanding other areas of the company, Chambers focused heavily (over $25 million spent) on beefing up the company's app presence, so it could compete. His focus obviously isn't paying off.

Now that Chambers is leaving his post as CEO on September 30th, Winfrey has an opportunity to use her voice on the board to point the company in a new direction (and fatten her wallet). Investors are calling for both a better CEO and business plan. Winfrey, who literally rose from rags to riches, should be able to help build up the failing company and satisfy investors' hunger. Or maybe she should just tweet how much she loves bread again and make another $19 million.