Today more than ever, technology startups are dominating the marketplace. Companies like Uber, Lyft, and Airbnb becoming household names and are creating massive wealth for their founders. The rise of the unicorns – companies valued at more than $1 billion that used to be very rare – means the founders with huge stakes are amassing huge fortunes. Well, at least on paper. In the ranks of privately held, venture-backed companies, the 10 most valuable stakes held by founders are worth $60 billion. That makes more than a dozen tech startup founders paper billionaires.

Tech creating wealth is nothing new. Four of the 10 richest people in the world built their multi-billion dollar fortunes in the tech industry. However, unlike Jeff Bezos, Bill Gates, Mark Zuckerberg, and Larry Ellison— most of the new breed of tech billionaires haven't taken their companies public yet. Their billion dollar or more fortunes are based completely on the private valuations of their companies. 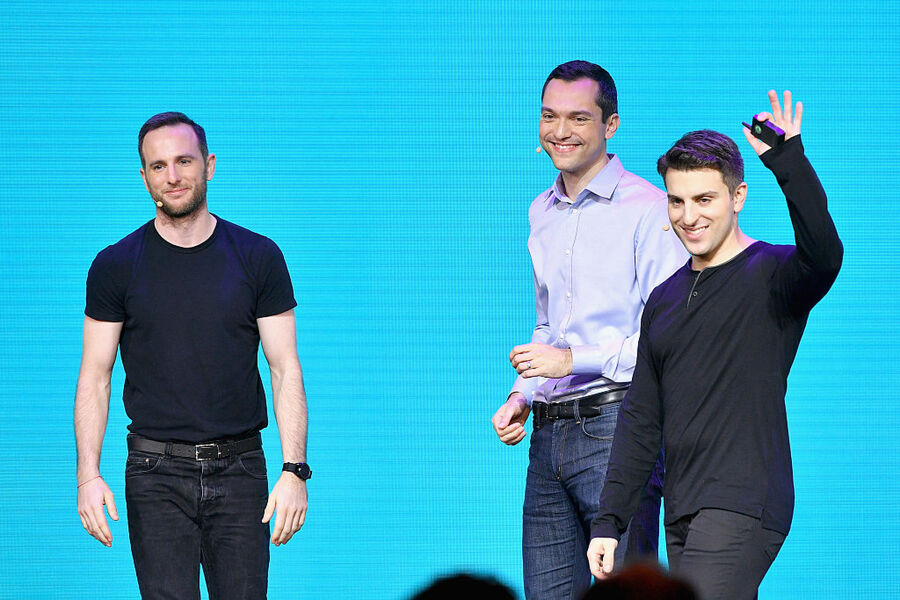 At the top of this list of unicorns is Elon Musk. His personal stake in SpaceX is valued at $14.6 billion. That's more than his share in publicly traded Tesla. Gwynne Shotwell is the President and COO of SpaceX. She said in an interview with CNBC that SpaceX has no plans to go public until it is flying to Mars regularly. That is years away, at the very least.

Airbnb's three founders follow Musk on the list of tech unicorn's paper billionaires. In June, Brian Chesky, the company's co-founder and CEO, told employees that it is planning to go public before late 2020. That date is significant because that is when some of the employee stock grants expire. However, the founders and early employees have been able to monetize some of their state. That group has sold about $350 million of equity in the company.

Uber's Travis Kalanick turned some of his stake into cash. He walked away with $1.4 billion after SoftBank and other investors bought $9.3 billion of equity in the car sharing company in January. That deal saw Uber shareholders selling roughly $8 billion at a $48 billion valuation. At the same time, SoftBank invested $1.25 billion directly into Uber at a $70 billion valuation. In May, Coatue Management, Altimeter, and TPB planned to buy between $400 million and $600 million in Uber stock from shareholders at a $62 billion valuation. So which valuation is correct? That's almost impossible to nail down in a pre-IPO company.

Uber isn't the only company with a number of different valuations. Data mining company Palantir Technologies was valued at $20 billion in 2015. Today, Morgan Stanley puts its valuation at $6 billion. But then Fred Alger Management, who has owned stock in Palantir since about 2006, put the valuation at $10 billion. At a $20 billion valuation, Palantir's co-founders have a combined stake worth $8 billion. At Morgan Stanley's $6 billion valuation, the co-founder's combined stake falls to $2.4 billion.