By Amy Lamare on July 3, 2017 in Articles › Billionaire News

Niraj Shah and Steve Conine founded the online furniture site Wayfair.com in 2002. Now, 15 years later, the co-founders are officially billionaires. The duo became billionaires by shedding their frugal ways. For the first decade the company was in business Shah, 43, and Conine, 44, had refused to take outside funding. When they did, in order to fund their expansion strategy, company stock surged, putting Shah and Conine on the path to becoming billionaires.

Shah and Conine control 40% of Wayfair and nearly all voting rights.  Together they grew Wayfair without raising any money. The spent nearly a decade turning down outside capital for their online seller of sofas, beds, and other home furnishings. 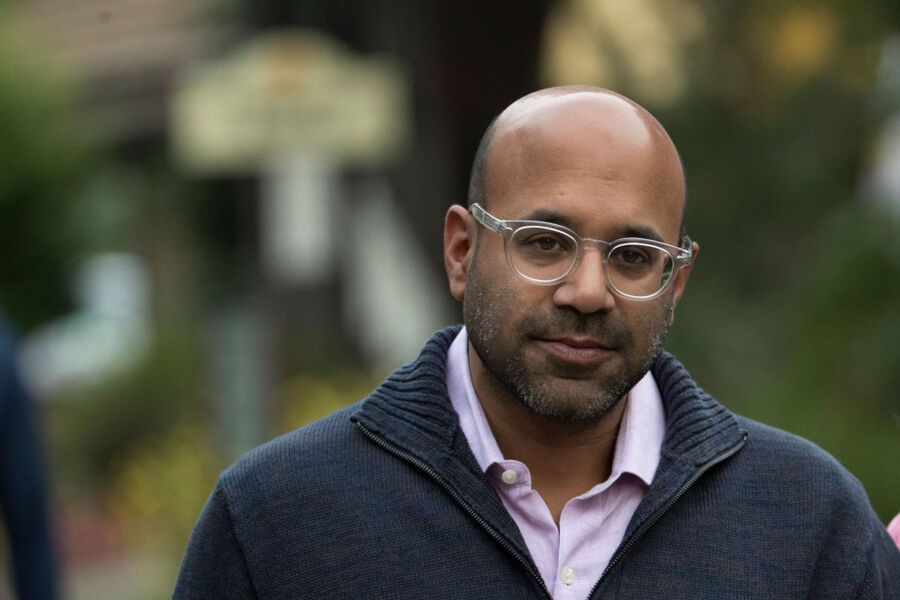 Wayfair shares have more than doubled this year. This makes the company the best performing company of the 97 members of the  S&P Retail Select Industry Index, which includes Amazon.

Shah and Conine met when they were both engineering students at Cornell. They founded Wayfair in Boston 2002 in a room in Conine's house. The company began with the website racksandstands.com, selling media stands and storage furniture and eventually acquired more than 250 websites including HotPlates.com and EveryGrandfatherClock.com. In 2011, Shah and Conine saw the need to direct traffic to a single site and to unify the company, so they rebranded CSN Stores as Wayfair. They decided to keep the sites Joss and Main and All Modern as separate entities.

Shah and Conine, who ran two previous companies – Simplify Mobile and iXL, a global consulting firm – together before starting Wayfair, have more than 95% of their individual net worths tied to Wayfair's stock performance. They each have a net worth of $1.37 billion.

Wayfair is the largest online-only retailer for home furniture in the United States.