Warren Buffett Is Winning A Million-Dollar Bet Against Hedge Funds

By Daniel Lipson on March 5, 2017 in Articles › Billionaire News

Buffett recounted a wager he made known as the "million-dollar bet." He wagered that an S&P 500 index fund would outperform a selection of hedge funds over the period of a decade. That bet is now in its ninth year, and barring a market collapse, it's very likely that Buffett will collect on his long-term bet. For the first nine years, the index fund has posted a compounded annual increase of 7.1% compared to 2.2% for the five fund-of-funds selected by asset manager Protege Partners. The $1 million dollars he invested in the index fund would have gained $854,000 versus $220,000 for the hedge funds.

The proceeds for the wager go to a charity selected by the winner. Buffett selected Girls Inc of Omaha, while Protege Partners chose Absolute Return for Kids. The proceeds are likely to exceed $1 million because they've been invested in Berkshire shares, which have outpaced the market. 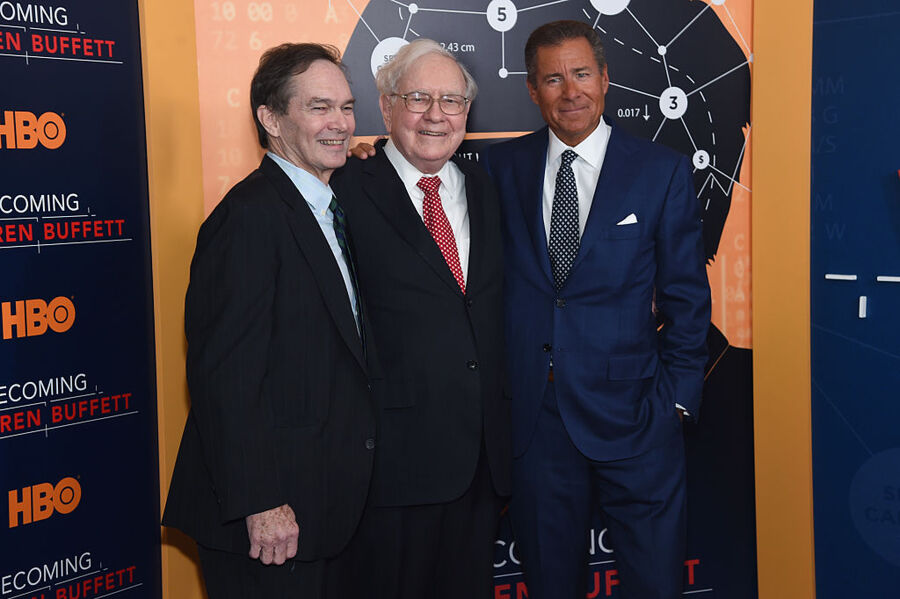 Buffett noted that every one of the managers of the hedge funds has an incentive to do their best, but the results for the investors are often dismal. The huge fixed fees are unwarranted with such poor performance compared to the low-cost funds. In addition to the 2% fixed fee and 20% of profits, funds-of-funds managers often received an additional fixed 1% of assets. He acknowledges that some investors may be able to beat the market, but has identified "only 10 or so professionals that I expected would accomplish the feat."

Instead, Buffett urges investors to ignore the occasional lucky streak and forget the belief that higher fees equal higher quality investments. He laments that none of the individuals he has urged to stick with indexing have followed his advice because they are hesitant to sign up for an investment that is available to people who are only putting forth a few thousand dollars.  He has little hope that behaviors will change, as his peers are often laser-focused on the latest trends.

Buffett and Berkshire themselves don't shy away from paying the outrageous fees for investment bankers, especially those who outperform their in-house managers. But the difference is that Buffett is acutely aware of exactly where the fees are going.