By Joseph Gibson on November 12, 2019 in Articles › Billionaire News

We all knew the Oracle of Omaha Warren Buffett and the Berkshire Hathaway investment conglomerate he runs were doing well. But you might not have realized just how well before a recent quarterly financial report from the company indicated a record $128 billion in cash, according to The Wall Street Journal.

Berkshire Hathaway has amassed the unprecedented "cash pile" despite recently buying back some $700 million worth of its own stock, an indication that Buffett is actually so rich he's running out of ways to channel his cash into investments. Last year, Buffett himself addressed this issue in an open letter to Berkshire Hathaway shareholders:

"In the years ahead, we hope to move much of our excess liquidity into businesses that Berkshire will permanently own…The immediate prospects for that, however, are not good: Prices are sky-high for businesses possessing decent long-term prospects." 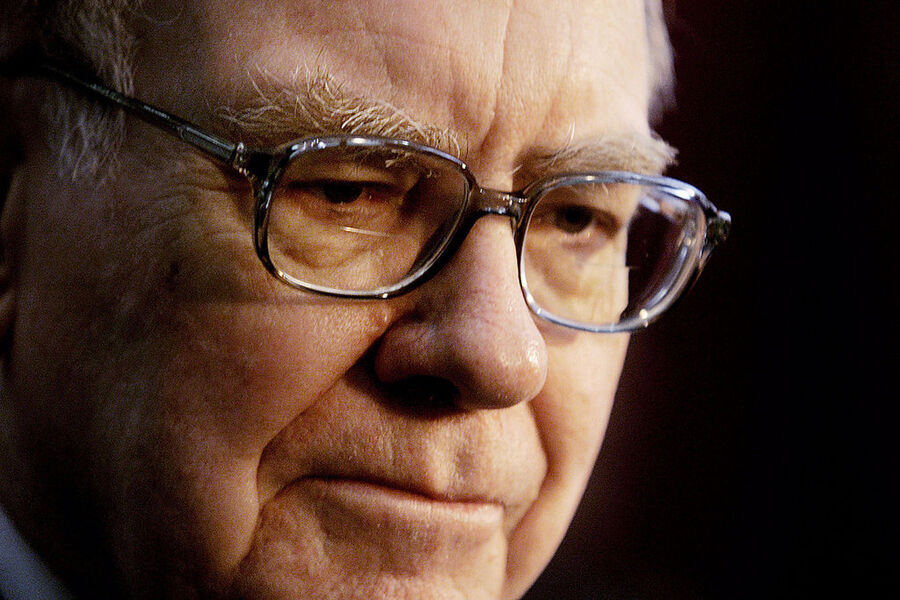 Berkshire Hathaway's cash reserves have grown at a remarkable rate over the last decade. Back in 2009, it was reportedly holding about $23 billion in cash compared to the $128 billion it now reports.

One person that's taken an interest in Berkshire Hathaway's cash pile is California's Governor Gavin Newsom, who recently implored Buffett to consider buying the state's beleaguered Pacific Gas & Electric. But despite his problems finding places to sink his cash, CNBC reports Buffett has no interest in doing so. Some of Berkshire Hathaway's own shareholders have expressed displeasure that it isn't purchasing back more of its own stock, which the company changed its policy on last year.