By Joseph Gibson on June 11, 2019 in Articles › Billionaire News

Warren Buffett is known as one of the straightest shooters of the financial world, but a recent Bloomberg report states that his Berkshire Hathaway investment firm may have inadvertently financed an $800 million "Ponzi-type" scheme, according to investigators in the FBI.

Berkshire Hathaway made an investment of $340 million into a company called DC Solar about four years ago. Now, that company has been shuttered and much of its assets seized by the FBI. But before that, the company's founders Jeff and Paulette Carpoff were reportedly living the stereotypical high life, with a fleet of more than 90 cars, 20 luxury real estate properties, and their own professional baseball team – the Martinez Clippers in Martinez, California. Court filings in the case show they also spent $783,000 for a luxury box at the Las Vegas Raiders' upcoming new stadium, and $500,000 on various pieces of expensive jewelry. And it probably goes without saying that they weren't exactly shy about the money they were throwing around, take a look at this anecdote from the Bloomberg report:

"At staff meetings, Jeff Carpoff often would pull out a wad of cash from his pocket — at times more than $2,000 — and ask employees to guess how much he was holding, according to people familiar with the matter. The person who came closest, if within about $50, would get the money, one of the people said." 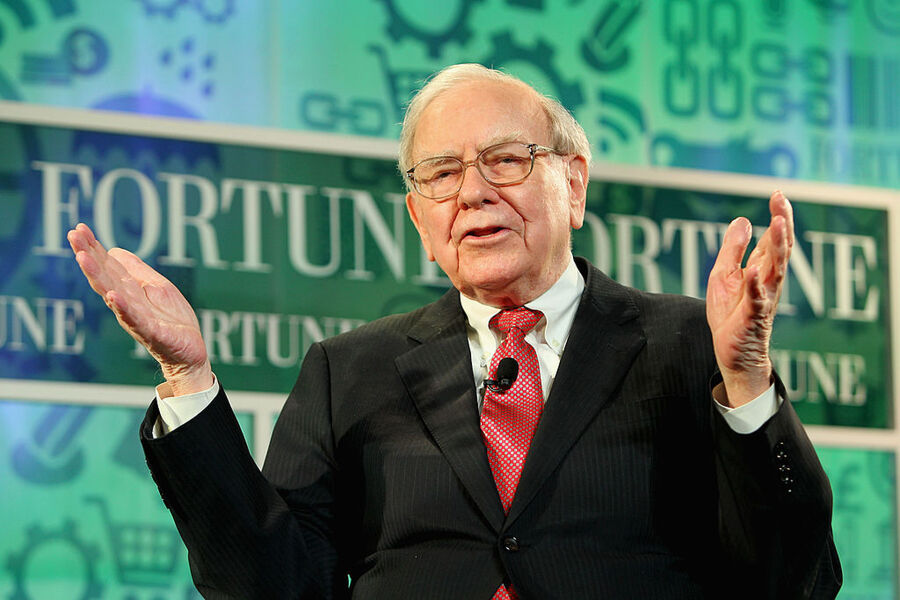 Much of that, along with $1.8 million in cash, was seized by FBI agents back in late December of last year, amid charges that the whole business was an elaborate scam based on gaming solar energy tax incentives to entice big investors (like Berkshire Hathaway) into providing funding for the company.

Malcolm Segal is the attorney for the Carpoffs, and in a statement to the press he says the charges are false, and DC Solar was a legitimate business:

"While we completely disagree with the FBI agent's claim that DC Solar was a Ponzi scheme and with any assertion that Jeff Carpoff acted improperly, we have been working closely with the government attorneys to provide resources to reimburse investor companies and banks to try to see that they do not suffer a loss…"These companies spent a lot of time, research and due diligence before investing their funds. We remain hopeful that they will receive the tax credits and all the other benefits their investment committees sought for their shareholders."

For Berkshire Hathaway's part, it reportedly took a $377 million charge in order to offset tax benefits it received as an investor between 2015 and 2018, benefits that it says are "more likely than not" now invalid thanks to the charges against DC Solar.