By Joseph Gibson on July 12, 2017 in Articles › Billionaire News

Warren Buffett is a strong, vocal proponent of giving away most or all of your fortune when you get to a certain point of wealth. But he seems to have a problem – he can't seem to stop making gobs of money. One of his recent windfalls, reported in Bloomberg, is the result of a savvy investment made back in 2011 when his investment firm, Berkshire Hathaway ,made a $5 billion investment in Bank of America, the value of which was in free fall at the time.

Previously, Buffett had planned to wait until the deal's 2021 deadline to make such an exchange, but in his annual letter to Berkshire Hathaway investors, his opinion on the matter seemed to have changed:

"If the dividend rate on Bank of America common stock – now 30 cents annually – should rise above 44 cents before 2021, we would anticipate making a cashless exchange of our preferred into common." 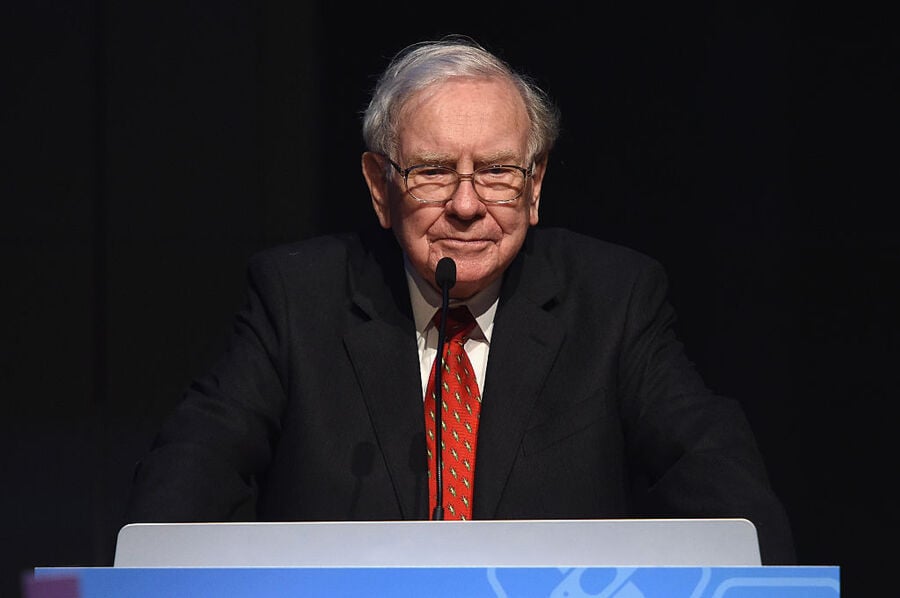 The 2011 deal consisted of $5 billion worth of preferred stock, with the option to buy 700 million common shares in the bank. Back in February, Buffett announced that he intended to exercise that option and convert to common stock once it became valuable enough to exceed the $300 million in dividends paid out by the preferred stock. That time has arrived, and Buffett has more than tripled the value of his initial investment, which is now worth a hefty $17 billion. And that $12 billion increase doesn't even include the $1.5 billion in dividends the investment firm has made from the preferred stock since 2011!

In addition to the financial windfall the move represents, it also makes Buffett the biggest single investor in Bank of America. And now, he has the enviable challenge of figuring out how to give away another $12 billion.