By Joseph Gibson on March 21, 2020 in Articles › Billionaire News

At this point in his career, Warren Buffett could probably afford to just kick back and hang out with his grandkids for a while, but the investor recently told Yahoo! Finance that the restrictions on social contact to lower the spread of the coronavirus are just making him work from home instead. Before deciding to work from home, Buffett told Yahoo! that the virus hasn't had too much of an impact on his daily routine.

That included his penchant for a certain carbonated beverage that he was already known to drink quite a bit of every day:

"Well, I'm drinking a little more Coca-Cola, actually. That seems to ward off everything else in life."

Buffett also said that despite his advanced age (almost 90), he's in good health, which is good in case he does happen to contract COVID-19 despite his social distancing efforts:

"I'm 89. I just had two different doctors tell me I'm in much better shape than I was a few years ago. I'm not sure what I'm doing to get in better shape. I had an annual heart check where I wear something around my waist… [and] the guys said my — it's never been better." 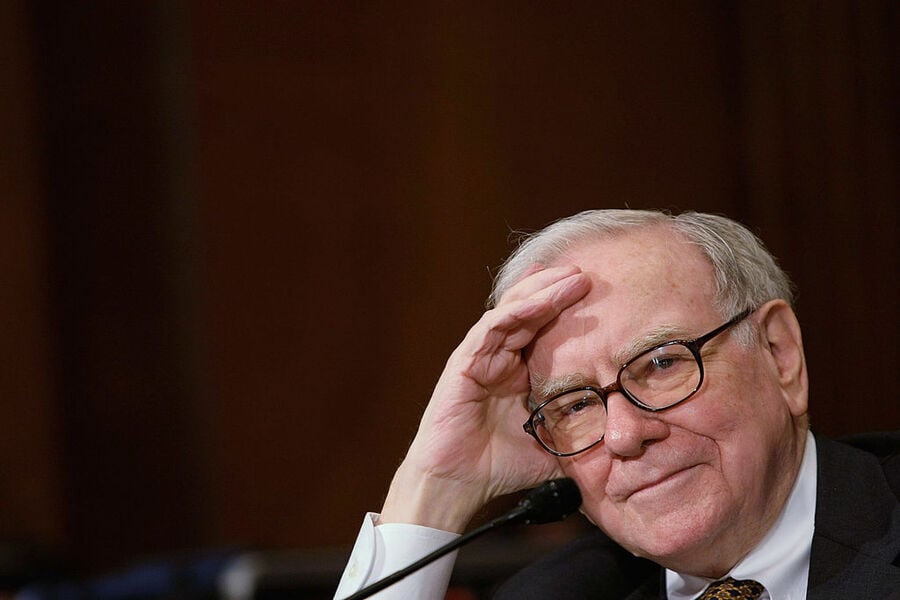 Buffett's decision to start working from home came late in the game, and as many of us, he began taking it more seriously as more information came in. The above quotes were from an interview about the virus but before he'd started working from home, as an employee of Berkshire Hathaway explained on Tuesday, March 16th, he "was in the office Saturday, and by the way, is feeling 100% fine. However, he said that he expects to be working from home tomorrow and will probably make that decision on a day by day basis."

That means that Buffett will likely be working from home from a while, since social distancing measures will take some time to have an effect and it remains to be seen when – or even if – daily life will get back to normal.