By Joseph Gibson on February 28, 2020 in Articles › Billionaire News

Like virtually everyone else in the world, billionaire Warren Buffett has an opinion about the ongoing United States Democratic presidential primary. And in a recent interview on CNBC, he made his preferred candidate explicit: fellow billionaire Michael Bloomberg. But don't expect Buffett to be appearing at any Bloomberg campaign events any time soon, or even make a formal endorsement.

That's because that in Buffett's opinion, given the political dynamics of the race, Buffett says he's not so sure he would be a help or a hindrance to Bloomberg's presidential ambitions: 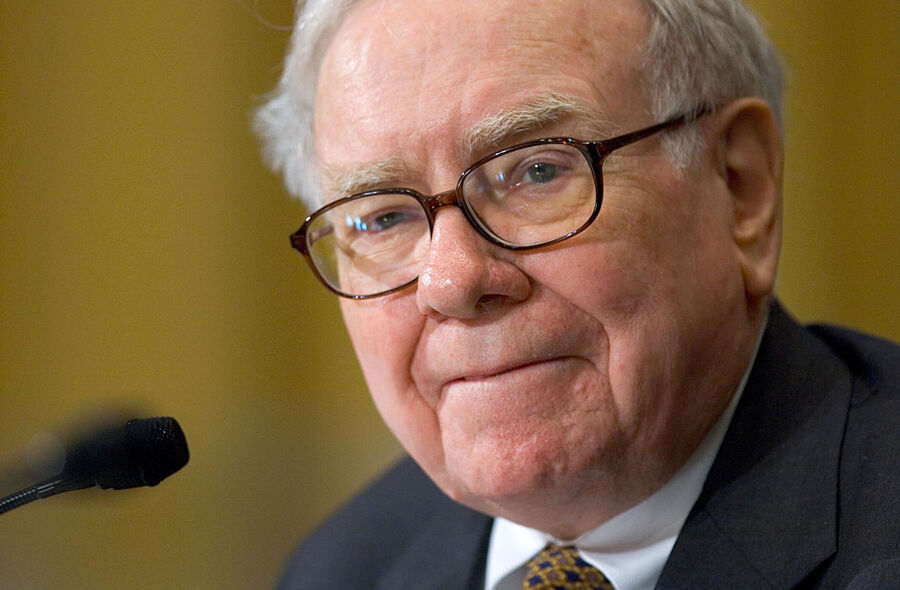 Buffett chuckled while saying his support wouldn't "be the best thing" for Bloomberg to put a lot of attention on, but he did reveal that support on a television interview, so it's possible he thinks that at least among CNBC viewers his endorsement could be worthwhile. And perhaps somewhat surprisingly, Buffett also had some kind words for the Democratic frontrunner, Senator Bernie Sanders:

"I don't think I want to get into handicapping the race, but I would say this in terms of Sanders: I actually agree with him in terms of certain things he would like to accomplish."

But while Buffett says he agrees with proposals that would raise taxes on the richest people in the country (like himself), he suggests that plans like a "wealth tax" are outside what he considers the boundaries acceptable policy:

"I'm very much in sympathy with the fact that Senator Sanders believes that a lot of people are getting left behind and through no fault of their own. And there's all kinds of aspects of capitalism that need, in some ways, to be regulated. But I don't believe in giving up the capitalist system."

Buffett also spoke more broadly about his political leanings, saying that he "normally vote[s] Democrat" but that he also isn't "a card-carrying member" of the party.