By Joseph Gibson on May 4, 2018 in Articles › Billionaire News

As you might expect, billionaire Warren Buffett has opinions on cryptocurrency, Bitcoin. And in a recent interview with Yahoo Finance, he explained exactly why his conclusion is that paying for bitcoins does not represent an actual investment. Rather, he says doing so falls more accurately under the category of speculation:

"If you buy something like a farm, an apartment house, or an interest in a business… You can do that on a private basis… And it's a perfectly satisfactory investment. You look at the investment itself to deliver the return to you. Now, if you buy something like bitcoin or some cryptocurrency, you don't really have anything that has produced anything. You're just hoping the next guy pays more… You aren't investing when you do that. You're speculating. There's nothing wrong with it. If you wanna gamble, somebody else will come along and pay more money tomorrow, that's one kind of game. That is not investing." 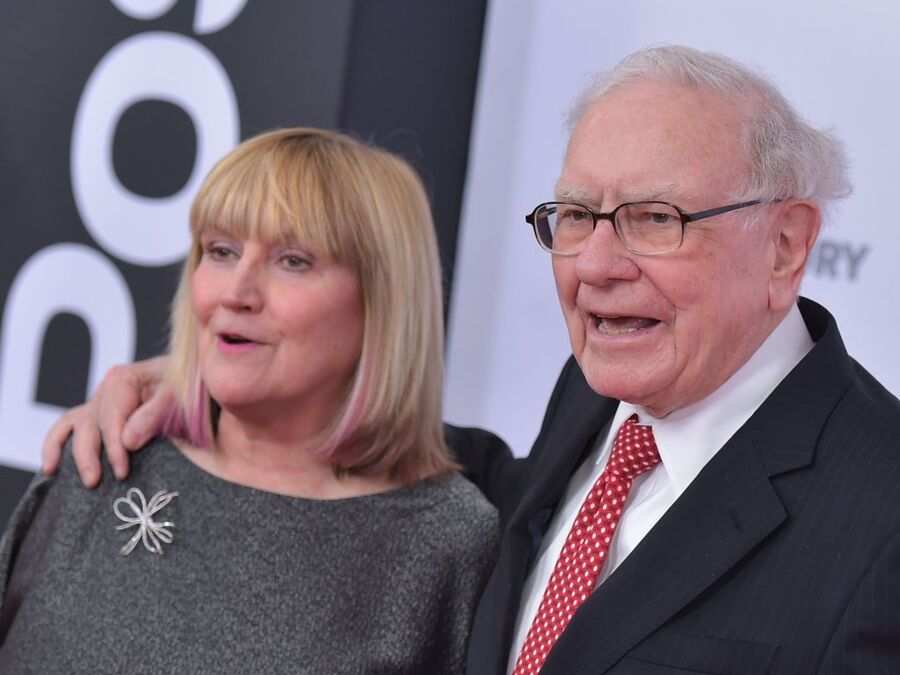 Basically, Buffett's take on Bitcoin and any other currency is that since it doesn't have any intrinsic value, any value it does have stems from speculation and is essentially an abstract quantity. And he's had the same basic take going back to at least 2014, when he expressed similar views on the idea of cyrptocurrency in an interview with CNBC.

Going hand-in-hand with his views on Bitcoin is his prediction that the crytocurrency will eventually bring a bad end to most of its investors, or as he would more likely refer to them, speculators (or even gamblers). Other financial experts like Jim Cramer, Kevin O'Leary, and Tony Robbins have also gone on the record describing cryptocurrencies in a similar way.

People with a sizable stake in cryptocurrencies would argue that Buffett doesn't really understand the systems behind them, which he has more or less admitted. But for his own investment purposes, don't plan to see Buffett spending any of his money on bitcoins any time soon.