Warren Buffett Reflects On His Years In The Military

By Amy Lamare on September 15, 2020 in Articles › Billionaire News

Warren Buffett has accomplished a lot in his lifetime. He's a brilliant investor, a billionaire many times over, a Coca-Cola enthusiast, and a generous philanthropist – to name just a few of the traits and accolades he's accumulated over his 90 years of life. Buffett is also a veteran of both the Nebraska Army National Guard and the New York National Guard. There's been a lot of press lately about some statements Donald Trump reportedly said about our active military and veterans and we're not here to debate that. Rather, Buffett took this particular brouhaha to be an opportunity to reflect on his own service in the 1950s. He also was quick to point out that he is proud of the men and women who serve in the armed forces.

Buffett enlisted in the Nebraska Army National Guard in 1951, after he graduated from college. He was a pay specialist and he served until 1956. As a pay specialist, Buffett disbursed cash salaries to soldiers and dealt with other finance-related issues. After all, back in the 1950s, direct deposits into bank accounts weren't yet available. 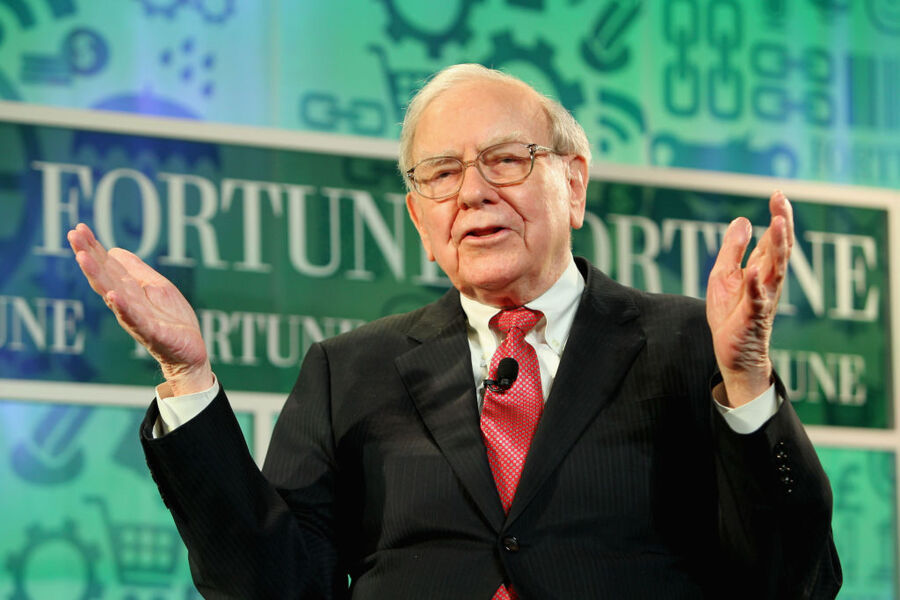 He said his time in the service taught him to take orders and mentioned that that wasn't a bad trait to learn. He also said he had a lot of fun and made a lot of good, long friendships. Buffett reflected fondly on the camaraderie and the importance of taking the opportunity to learn about people who come from vastly different backgrounds than you do.

He also recalled one snafu that happened the weekend he planned to get married in April 1952. The winter snow melted in Omaha and the city was faced with flooding as a result. It was the job of the Nebraska Army National Guard to respond to the flood. Buffett was a corporal at the time and got a phone call around lunchtime, just a few hours before his wedding. He was told he was being activated to respond to the emergency and he was to report to his armory within two hours. His wedding was scheduled to start three hours later. Not too long after, he got another phone call, from another officer who rescinded the earlier orders and told Buffett to go enjoy his wedding.

During the interview with the Nebraska National Guard, Buffett also said, in part: "It's a great experience…you're going to learn a lot and I think that I would be very proud of what you're doing."