Warren Buffett Offered $3B To Uber, But The Deal Fell Through

By Joseph Gibson on June 5, 2018 in Articles › Billionaire News

File under: What might have been. If things had gone a little bit differently in the not-too-distant past, Warren Buffett might be in the rideshare business at this very moment. But now, Bloomberg reports that an offer by Buffett to invest $3 billion in rideshare company Uber ended up falling through due to "disagreements over the terms and size of the deal."

Buffett's offer to exchange $3 billion in cash (along with his sterling financial reputation) for a "cushy" investment deal with Uber has similarities with a deal he famously brokered with Goldman Sachs when the bank was in dire straits in 2008. That deal saw a reported $1.6 billion profit for Buffett's conglomerate Berkshire Hathaway, and Buffett's terms for a deal with Uber would have held similar potential: Protection for Buffett if Uber were to crater financially, but "significant upside if Uber continued to grow in value," according to anonymous sources familiar with the proposal.

Those sources also say that Uber's Chief Executive Officer Dara Khosrowshahi gave Buffett a counteroffer that involved decreasing the investment from $3 billion to $2 billion, with Buffett's share of the company going down in turn, but the two parties just weren't able to reach a mutually agreeable arrangement. 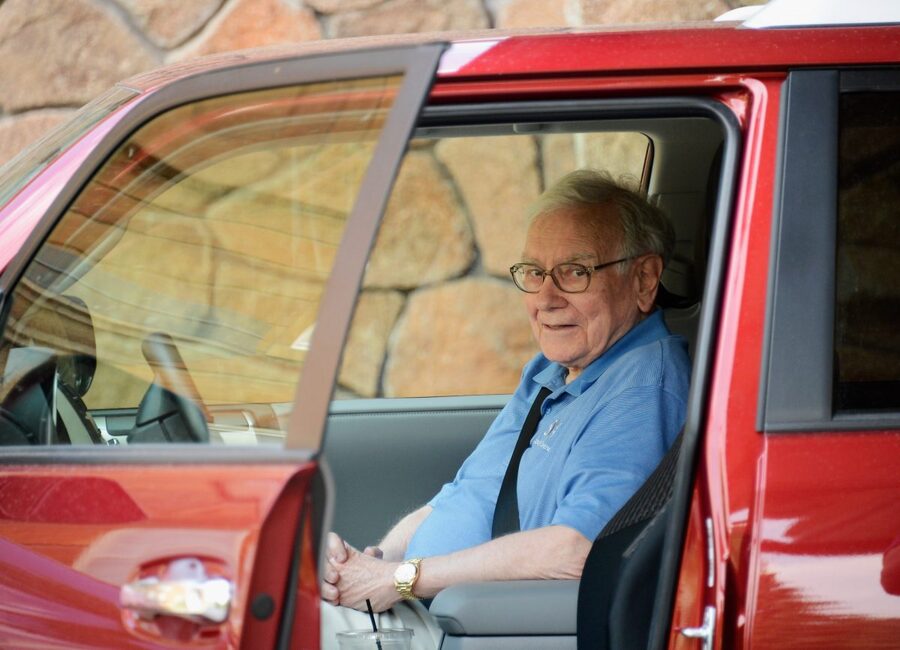 Buffett confirmed to CNBC that talks between himself and Uber had taken place:

"I'm a great admirer of Dara. Some of the reported details are not correct but it's true that Berkshire had discussions with Uber."

One of the reasons that Buffett wasn't able to get the kind of terms he was looking for from Uber might be because they're recently flush with cash, with a reported $6.3 billion in cash as well as a $1.5 billion term loan that was closed earlier this year. Whatever the reasons may be, it just goes to show that even investors at the top of the financial world just can't close the deal sometimes.