Warren Buffett Makes His Annual Gift To Charity, This Time It's $3.4 Billion

By Joseph Gibson on July 22, 2018 in Articles › Billionaire News

Billionaire Warren Buffett makes it a yearly habit of giving a raft of shares in his massively successful company Berkshire Hathaway to charity, primarily to the Bill & Melinda Gates Foundation but also to a few other charity organizations. A recent company press statement announces that this year's gift has gone through: 17,696,780 recently converted Class B shares of Berkshire Hathaway stock, said to be worth a total of about $3.4 billion.

"This contribution is pursuant to the June 26, 2006 pledge letters posted on www.berkshirehathaway.com, subsequently modified upward for three of the foundations." 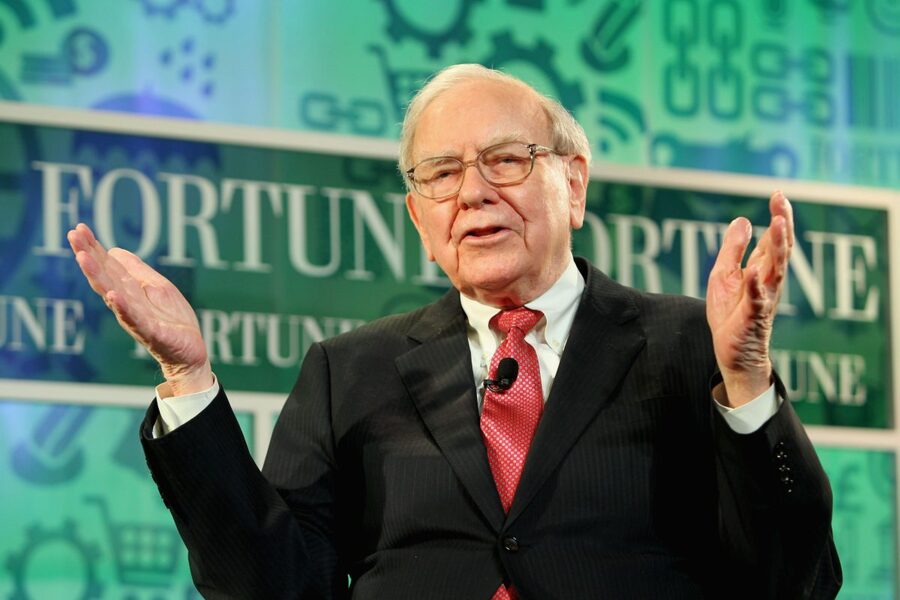 The statement goes on to explain how Buffett's doing with regards to giving progress since then:

"Mr. Buffett has never sold any shares of Berkshire. With the current gift, however, about 43% of his 2006 holdings have been given to the five foundations. Their value at the time of the gifts, including the 2018 gift, totals about $31 billion."

The plan is for Buffett's annual gifts to charity to continue even after he's dead, ten years after in fact, which is the length of time the gifts are slated to continue following the ultimate settlement of his estate. Only then will we be able to go back and get a grand total of all of Buffett's notable public giving, but as the press statement explains in its closing note: "In all cases, his A shares will be converted into B shares immediately prior to the gift." It's clear that Buffett's ultimate plan to give away all of his wealth is proceeding more or less on schedule.