By Joseph Gibson on June 1, 2018 in Articles › Billionaire News

If your bank account has ever looked a bit worse for wear, it's possible you've wondered to yourself how much extra scratch you could make by doing what Warren Buffett does and auctioning off lunch dates to the highest bidder. I don't know what figure you would come up with in those circumstances, but it's unlikely to be in the same field as Buffett. CNBC recently tallied up the total funds he's raised since starting this tradition almost 20 years ago: $26 million.

It all started in 2000, when Buffett's late wife Susie came up with the idea to auction off lunch with her famous, wealthy husband. The winning bids topped off at around $25,000 when the auctions were held in San Francisco, but in 2003 when Buffett had an idea of his own to move the action over to eBay, the action started to really take off. By 2008, a lunch with Buffett went for $2 million. 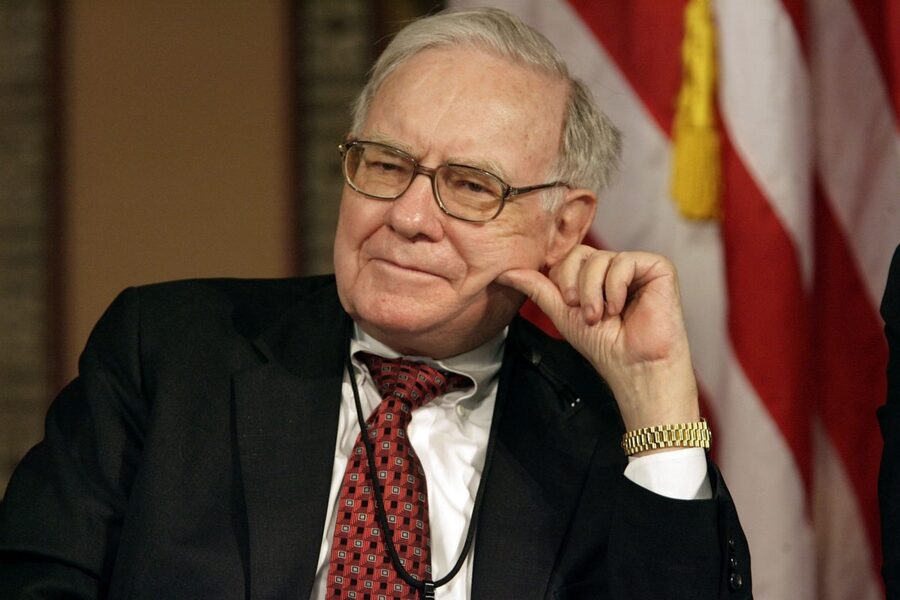 The money goes to the Glide Foundation, a San Francisco non-profit anti-poverty organization that Susie Buffett supported strongly while she was alive. Glide co-founders Cecil Williams and Janice Mirikitani told CNBC the tale of how credit for the famous Warren Buffett lunch auctions belongs to Susie:

"We met Susie 25 years ago, but she had actually been coming to Glide for nearly two years before that. She wanted to make sure we were not a cult. When she saw we advocated for inclusiveness and social justice for everyone, she started to volunteer."

For her own part, Susie gets to speak for herself in the recent HBO documentary Becoming Warren Buffett, in which she explains that influencing her husband to support Glide was part of a larger pattern that went back to when they were in their 30s:

"When the children were growing up, I was very involved in civil rights. I was immersed in it and I think that's what made Warren a Democrat. He would go with me to hear speakers."

Buffett's continuing support of Glide following his wife's death in 2004 is testament to the lasting impact of that influence. As of this writing, this year's Power Lunch with Warren Buffett auction has a current bid of $3.2 million, so the demand hasn't slowed down yet.