Warren Buffett continues to show the world why he's the "Oracle of Omaha." Not only has he amassed an incredible net worth of $70 billion. He's one of the founders of The Giving Pledge. He's giving away more than 99% of his fortune before he dies through his commitment to that philanthropic pledge. In fact, over the past 14 years, Buffett has donated more than $37 billion. This year, he's donating $2.9 billion (about 15.9 Class B shares) worth of shares of  Berkshire Hathaway.

After this donation, Buffett will still own 248,734 Class A shares, which are valued at $67.5 billion. Before he started donating part of his Berkshire Hathaway holdings each year he held slightly less than 500,000 Class A shares of his company, which would be worth about $129 billion right now. Buffett's main beneficiaries are the Bill and Melinda Gates Foundation, The Buffett Foundation, which was founded by his late wife Susan Buffett, and charities that each of his three children run. 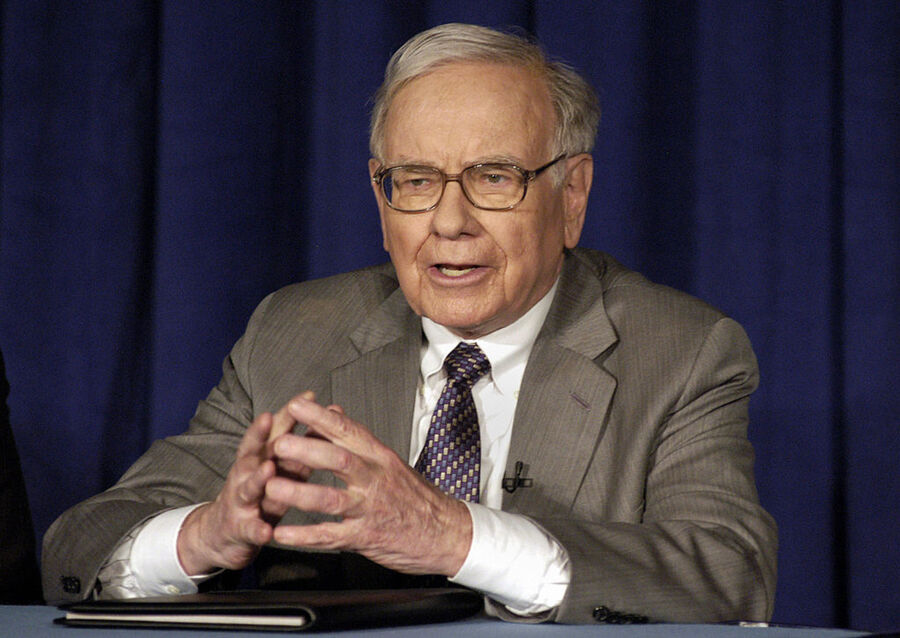 This annual gift is the latest from Buffett, who pledged to donate Class B shares to the Bill and Melinda Gates Foundation every year. He made this pledge back in 2006 and it is one of the things that led to the founding of The Giving Pledge in 2010 with Bill and Melinda Gates. If all goes according to plan, he will have given away all of his shares of Berkshire Hathaway by about 10 years after his death.

Detractors (though we don't understand how he could have any) have accused him of donating to charity in such a generous way to get tax breaks. Buffett is not one to be disparaged, and this year he revealed the tax benefit he's received for his philanthropic giving. His income tax for federal and Nebraska combined works out to a reduction of about 43 cents for every $1,000 he has donated over the last 15 years.