By Joseph Gibson on July 13, 2017 in Articles › Billionaire News

As he has done every year for more than ten years going back to 2006, billionaire Warren Buffett has cut another large check to his favorite charities, according to a recent press release from his own firm Berkshire Hathaway. This time, the amount is a robust $3.17 billion worth of his shares in Berkshire Hathaway, which Buffett plans to eventually give away in their entirety. 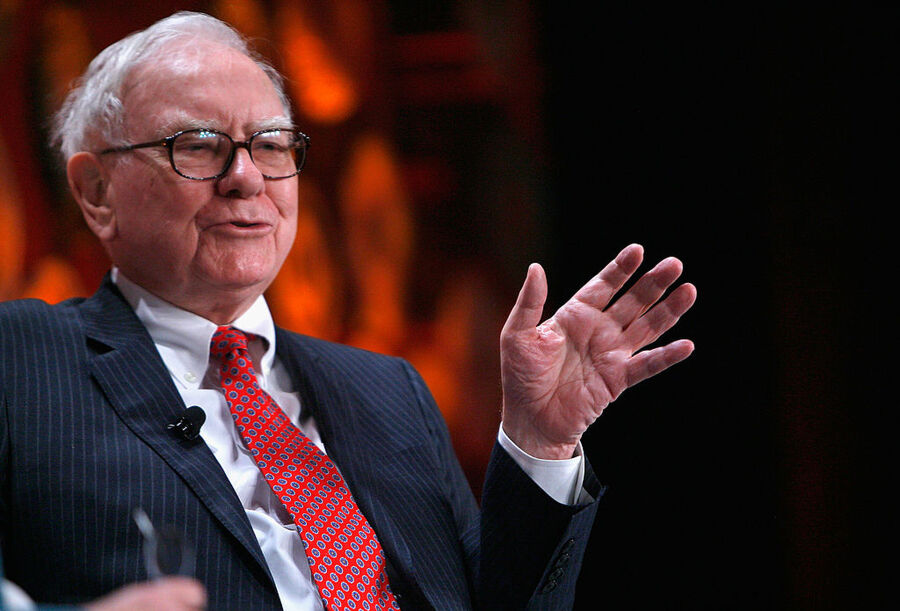 By giving away these 18,750,000 Class B shares to charity, Buffett is continuing his practice of having "never sold any shares of Berkshire," and the press release states that more than 40 percent of Buffett's holdings since 2006 have already been given away to these groups. In total, the value of his gifted shares at the time they were given comes to  $27.54 billion, spread out among these five charitable organizations. And that's just a head start against Buffett's ultimate plans for his wealth, as the press release states:

"Mr. Buffett intends to have all of his Berkshire shares given to philanthropy through annual gifts that will be completed ten years after his estate is settled. In all cases, his A shares will be converted into B shares immediately prior to the gift."

170 of Buffett's fellow billionaires have also signed his The Giving Pledge, agreeing to give away the majority of their wealth to the charitable causes of their choice.