How Warren Buffett Evolved As An Investor

Warren Buffett is well-known today for his prowess in choosing which companies and stocks to invest in, but even he had to start somewhere. The Oracle of Omaha often points to his 1972 purchase of See's Candies as the turning point in his career, but in reality that moment was nine years earlier when he bought American Express.

When Buffett invested in American Express it wasn't a typical move for him. Amex was struggling in that moment and Buffett didn't plan to liquidate the company or engineer a hostile takeover. Rather, he saw something in American Express that few did in 1963. He bought shares because he suspected that over the long run, he would profit handsomely. 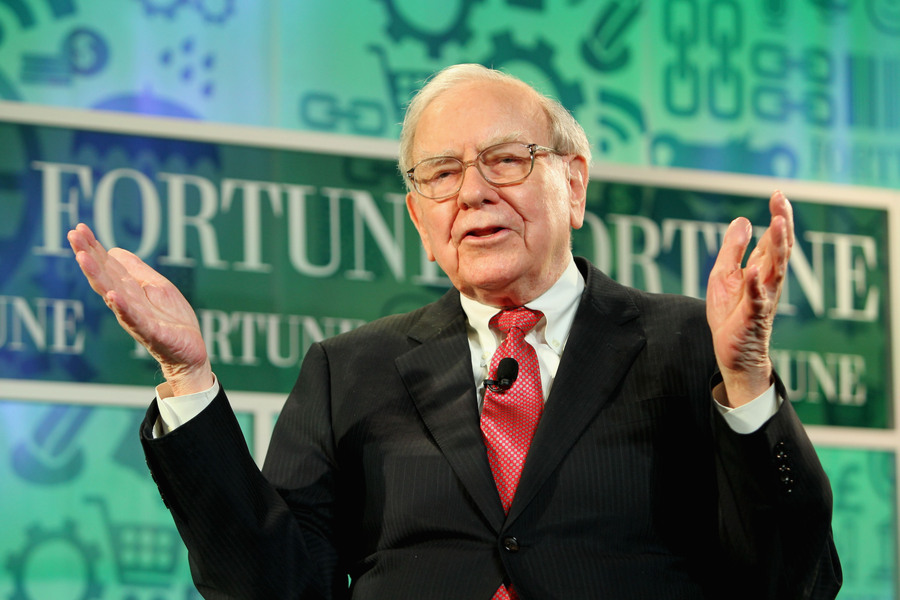 Back then, American Express was in dire straits. It had made an enormous loan to a salad oil company called Allied Crude Vegetable Oil. It turns out that the company lied about its inventory. Its tanks were not filled with vegetable oil; they were mainly filled with seawater and only a little oil. Of course oil floats to the top, so this gave the appearance of there being more oil than there actually was. Allied borrowed money based on its stated inventory of 1.8 billion pounds of oil when in reality they only had 110 million pounds. As a result, American Express and other financial institutions that had taken on the loan found themselves dealing with huge losses.

American Express shares fell over 40% after that and many believed the company would not survive. Not Warren Buffet, though. He was pretty sure the losses were temporary and that Amex would rise again on the strength of its brand.

Buffett had reason to think this. American Express is not a typical company. It was set up as a joint stock company, meaning that its owners had unlimited liability for its losses. If the company suffered huge losses, shareholders could be asked to invest more money. For the record, Amex changed their structure to a typical corporate one, two years after the vegetable oil scandal.

Buffett plunged right in and put 40% of his assets into American Express shares. In the past, if he made an investment this large, it was in companies that could be liquidated for more than their value on the stock market. This wasn't the case with American Express.

Before his American Express investment, Buffett had mainly invested in companies that weren't household names. With Amex, not only was it a well-known company, it was also in the middle of a national scandal. His investment was also so huge that it gave him an advantage. Amex shares had dropped as low as $35 but quickly rebounded to $70, making Buffett millions in just three years.

This isn't the first time that he was basically the only investor willing to jump in and bet on a failing company. In the 1970's he did the same thing with GEICO. He made a large investment that helped save the insurance giant and as a result, made millions for himself. In the 1990s he did it again at Salomon Brothers. In the 2000s, he was the last resort for Goldman Sachs, General Electric, USG, and Harley Davidson. In 2011, he invested $5 billion in Bank of America, which gave the market confidence in the bank in the midst of the European debt crisis.

If Buffett's American Express investment during the aftermath of the vegetable oil crisis hadn't turned out so well, who knows if the Oracle of Omaha would be the legend he is today. He might have just stuck to being a liquidator of companies.

Warren Buffett has a net worth of $75 billion.