By Joseph Gibson on July 10, 2015 in Articles › Billionaire News

Apparently, Warren Buffett was serious about wanting to give away all his money before he dies. His latest attempt to chisel away at his ever-shrinking fortune was a massive money flush to not one, not two, but five different charitable foundations, totaling a $2.8 billion love-fest for a handful of lucky organizations.

The donations weren't in cash, though – instead the gifts took the form of Class "B" shares in Buffett's Berkshire Hathaway company – 20,640,653, to be exact. Together, the shares are valued at more than $2.8 billion, which happens to match the figure that Buffett broke records with last year by giving it away. 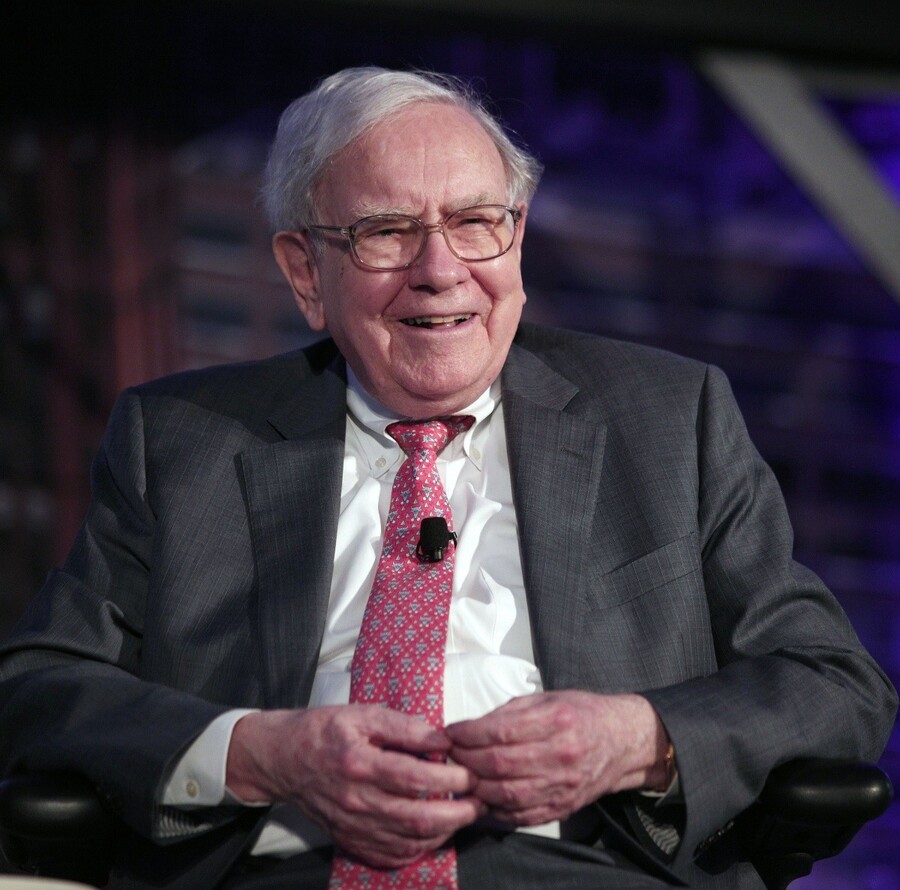 Those foundations probably won't have any trouble figuring out what to do with a check from Warren Buffett, since this is the tenth year in a row he's made comparable donations to these five organizations. It's all part of Buffett's now-famous "Giving Pledge," wherein he promises to give away at least half of his net worth (currently more than $72 billion) before his death. He's also in the midst of an ongoing campaign to get other billionaires to sign the pledge as well – so the full amount of money given to worthy causes that can be traced indirectly back to Buffett's charitable efforts will probably never be calculated in full.

In case you're wondering where all that money is going, here's a breakdown of what these five foundations actually do. The Bill and Melinda Gates Foundation is the largest privately held foundation in the world, and has an appropriately wide area of focus which includes world health, education, population issues, and more. The Susan T. Buffett Foundation was formerly known as just the Buffett Foundation but got Buffett's wife's name after she passed away in 2004 – its aim is to manage the charitable giving of Warren Buffett, which is no mean feat, considering his proclivities. The Sherwood Foundation is (according to its own masthead) committed to "equity through social justice initiatives," while the Howard G. Buffett Foundation is "working to improve the standard of living and quality of life for the world's most impoverished and marginalized populations." Finally, there's the NoVo Foundation, which is similarly committed to balancing out the inequality and unfairness baked into a lot of the world.