By Joseph Gibson on July 9, 2019 in Articles › Billionaire News

Another year, another big ticket donation by investment big shot Warren Buffett. In a press statement released by Buffett's investment firm Berkshire Hathaway, Buffett announced his intention to give away almost 17 million Berkshire shares valued at $3.6 billion to five different non-profit organizations, including the one started by his good friends and philanthropy colleagues Bill and Melinda Gates.

The gift is only the latest step taken by Buffett to fulfill a pledge he first took back in 2006, when he promised to make a yearly tradition out of giving his Class B shares to the Bill & Melinda Gates Foundation, as well as his more general pledge to give away the bulk of his wealth. The ultimate goal is for all of his shares in Berkshire Hathaway to be given away, a project that the company says will be completed about a decade after the end of his lifetime and the settling of his estate. 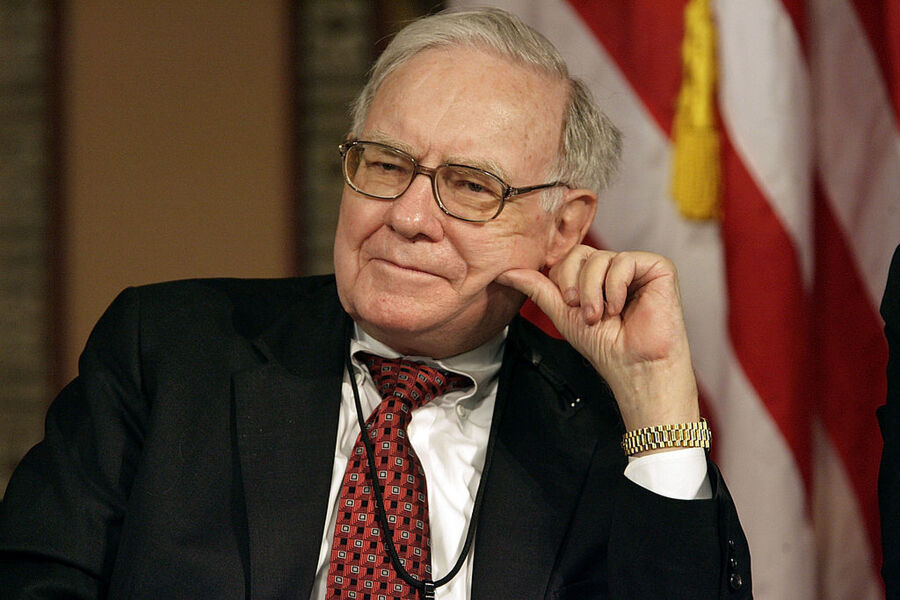 The company also says that Buffett has never sold any of his shares in the company he leads, preferring instead to give them away. To date, he's given away some 45 percent of his holdings in the company, holdings that are estimated to be worth about $34 billion altogether. Nevertheless, he still remains the company's biggest single shareholder, with a reported stake of 37.4 percent of the company's Class A shares.

The $3.6 billion gift is reported to represent Buffett's largest single gift in the history of his philanthropic career, edging out his $3.4 billion donation from last year.