By Amy Lamare on January 26, 2017 in Articles › Billionaire News

At the end of the month, we are all going to get an inside look at Warren Buffett and his life via the HBO documentary "Becoming Warren Buffett." In it, he says:

"For over 60 years, I've been able to tap dance to work, doing what I love doing. I just feel very, very lucky."

Luck most definitely played a part in the Oracle of Omaha's ascension to wealth. But obviously, so did dogged determination, an adherence to frugality, and an incredible amount of hard work. Remember, Buffett started making his mark and his fortune when he was a pre-teen. He made his first investment at 11 years old. He had a paper route and used the money from that to buy some Oklahoma farmland. By the time he was a sophomore in high school, he was running a successful pinball machine business and had a net worth of roughly $6,000 – that's equivalent to $80,000 today. 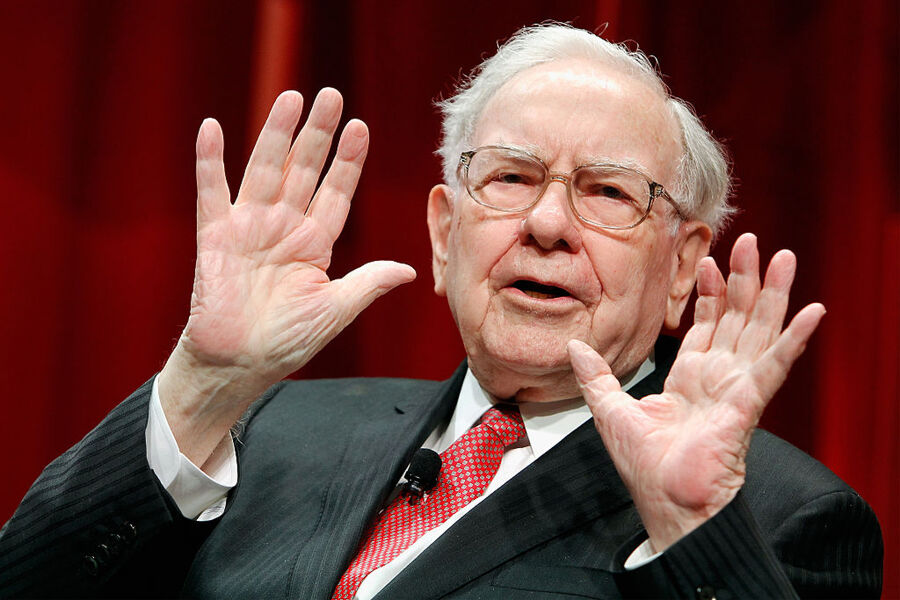 In 2016, Buffett added $12 billion to his already substantial fortune.

Today, the 86-year-old billionaire has a net worth of $65 billion and he has no plans to slow down anytime soon. Could Warren Buffett become the world's first (or second as his friend Bill Gates has quite a lead on him) trillionaire?