Warren Buffet Had A Direct Hand In Making His Right Hand Man, Charlie Munger, A Billionaire

By Amy Lamare on September 21, 2019 in Articles › Billionaire News

Obviously, Warren Buffett isn't the only person who has benefitted from the success of Berkshire Hathaway. At least seven other people and families have become members of the 10 figure club, thanks to their stakes in Buffett's conglomerate. Buffett's right-hand-man Charlie Munger is one of them. Warren Buffett and Charlie Munger have been friends since 1959. They've worked together since 1978. The two have experienced stupendous success together building Berkshire Hathaway into an investment business with more than $736 billion in assets. 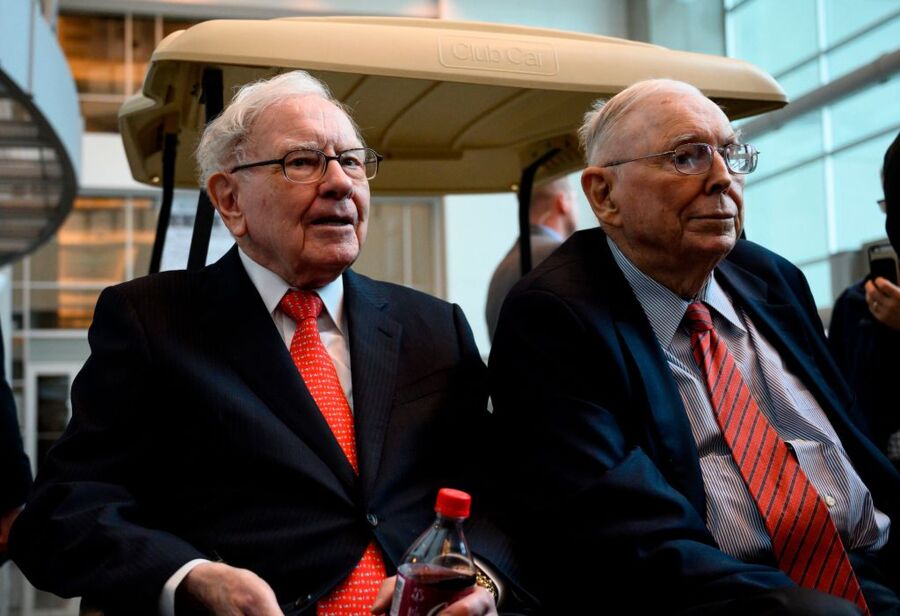 Buffett and Munger both grew up in Omaha. They both worked at Buffett's grandfather's grocery story, though not at the same time. They met when a mutual friend introduced them, thinking they'd hit it off. Buffett was 29 and Munger was 35. They had dinner together and quickly bonded.

Charlie Munger has a net worth of $1.75 billion, thanks to his friendship and working partnership with Warren Buffett. However, Buffett gives much of the credit for the success of Berkshire Hathaway to Munger. In a letter to the shareholders, Buffett mentioned that before joining Berkshire Hathaway, Munger worked as an attorney and as an architect.  "Consequently, Berkshire has been built to Charlie's blueprint. My role has been that of general contractor, with the CEOs of Berkshire's subsidiaries doing the real work as sub-contractors," he said.