Wang Wei Is Now The Third-Richest Man In China. Wait, Who?

You may have noticed something interesting on all the latest rich lists. China has a new mega-wealthy billionaire. He seemingly came out of nowhere. On last year's lists of the world's billionaires Wang Wei was listed as having a $4 billion fortune. Today he is worth $28 billion. Who is this mysterious billionaire and how did he make so much money so fast?

In the early 1990s, Wang Wei was a young man with a van and a dream. His father was an interpreter for the Chinese Air Force and lent Wang $20,000 to get his business off the ground. In 1993, Wang started the delivery business SF Express from a shop in the Mong Kok neighborhood of Hong Kong. Wang lugged suitcases and backpacks across the southern border of China and ran deliveries out of his car in the back alleys of Hong Kong. At the time, it was illegal to run a private courier service in China. 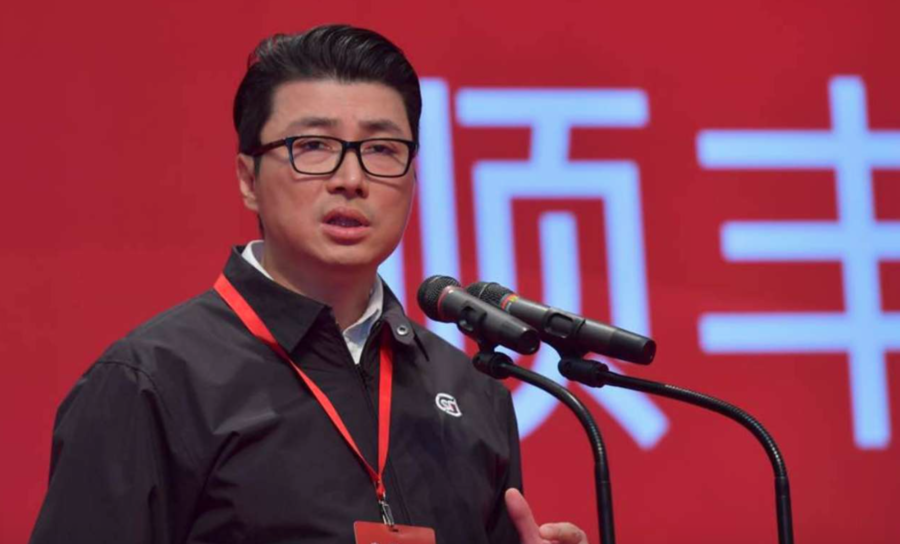 Wang's big break came during the 2003 SARS outbreak. Commercial airlines were grounded by the attacks and Wang sprang into action. He managed to get a license to run charter flights. This enabled SF Express to keep deliveries on schedule when no one else in China could. In China at that time, delivery businesses were booming – even though the government did not make private delivery companies legal until 2009. However, Wang's action during that SARS outbreak firmly established SF Express as the best and most reliable delivery service company in China.

SF Express is known as the "FedEx of China." The company has grown over the past few years thanks to China's e-commerce boom (and particularly the success of Alibaba, the "Amazon of China").  Today, SF Express delivers to more than 50 countries and employs 117,000 people, has 15,000 vehicles and 31 airplanes. In February, SF Express announced plans to build its own airport in the central Chinese city of Ezhou. The airport is expected to be completed by 2020.

Thanks to the success of the SF Express IPO and its surging stock, 46-year-old Wang Wei's net worth has jumped 489% this year. He has a net worth of $28 billion and is the third richest man in China. Only Wang Jianlin and Alibaba's Jack Ma are richer than Wang. It's not a stretch to think that before long, Wang Wei will be the richest person in China.