By Amy Lamare on November 3, 2015 in Articles › Billionaire News

The quest to be China's richest citizen has been a two-person race for a number of years. One day it is Alibaba's Jack Ma, the next it is Wanda Group's Wang Jianlin. Back and forth the two men go. The latest list of China's richest is out and it has been another amazing year for China's wealthiest. China has been the world's fastest growing source of billionaires for a decade. Just recently, China overtook the U.S. for the first time in history as the country with the most billionaires.

There has been upheaval in the ranks of China's richest. The newest list has 15 first timers and 12 returning billionaires. With the upheaval in the Chinese stock market, fortunes were slashed for some; a quarter of last year's list didn't make this year's richest list.

The big news on China's rich list is that Wang Jianlin has reclaimed the top spot on the strength of two Wanda Group IPOs. Both his flagship commercial real estate arm and his chain of movie theaters went public in the past year. He was China's richest man in 2013 before losing the title to Jack Ma. Jianlin's net worth is $30 billion. 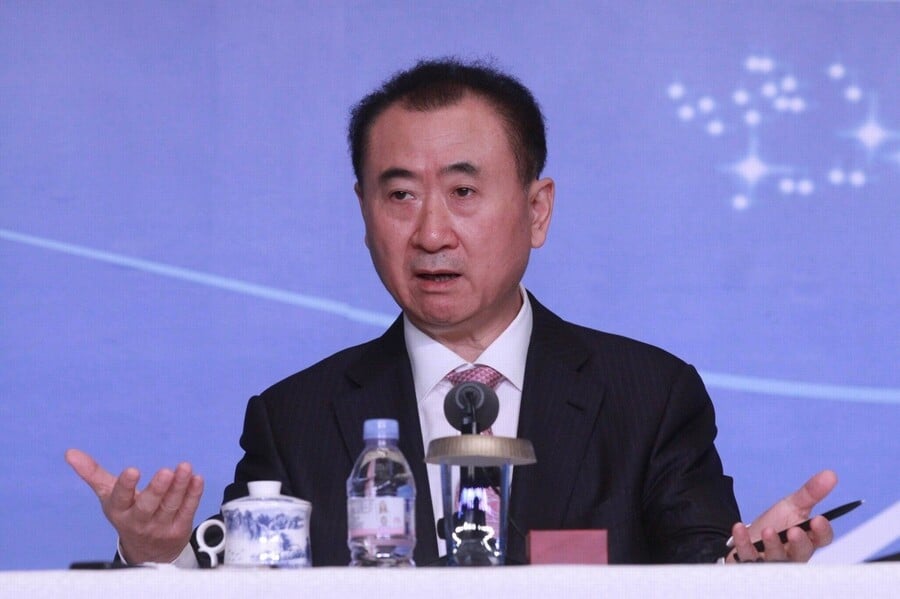 Last year's richest, Alibaba Group Chairman Jack Ma, fell to the second richest in China after the initial fervor over his company's IPO died down. Ma has a net worth of $21.8 billion.

The third richest person in China is Tencent's Ma Huateng, with a net worth of $17.6 billion. Huateng is the founder, president, chief executive officer, and executive board member of Tencent Holdings, Ltd., one of the most significant telecommunications companies in China.

Smartphone mogul Lei Jun comes in fourth with a net worth of $13.2 billion, according to Celebrity Net Worth. Jun is often referred to as the "Steve Jobs of China" and the Founder, Chairman, and CEO of Xiaomi, a tech company that develops, designs and sells smartphones, apps, and consumer electronics.

Wang Wenyin grabbed the fifth spot with a net worth of $12.1 billion. Wenyin is Chairman of Amer International Group, a huge conglomerate that makes copper products, supplies cable, and has interests in mining.

Last year's number two, Robin Li, dropped to number six on this year's list. Li is the CEO of Baidu, China's largest online search company. Li has a net worth of $10.4 billion.

And finally, a former number one on the list, Zong Qinghou, chairman of beverage distributor Wahaha fell to number 11, with an $7.3 billion net worth.