By Daniel Lipson on September 5, 2017 in Articles › Billionaire News

As the Amazon takeover rolls out, many high profile investors are dumping some of their Walmart shares in the face of the new competition. Rob Walton, son of Walmart founder Sam Walton and board chairman from 1992 until 2015, sold $62.3 million in company shares in two installments. The stock has been down by 2.1 percent since the sale.

The $62.3 million is estimated to be less than 1% of the Walmart stock he owns, which amounts to 106.3 million shares worth over $8.4 billion. After stepping down as company chairman, Walton has remained a board member.

Last February, Warren Buffett was more bold with selling off his Walmart shares when he sold off $900 million, leaving him with next to nothing invested in the company. At the time, Walmart shares had fall 21% while Amazon's had jumped by 119%, though Walmart was well ahead in overall sales. 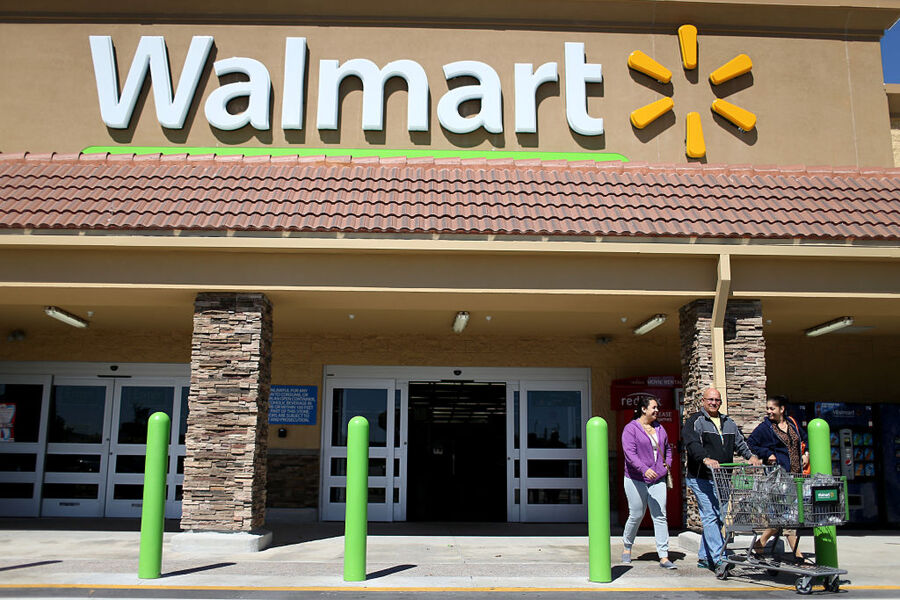 Analysts are fairly split on the prospects for Walmart as Amazon squeezes into the retail market. In total, 14 analysts rate the stock as buy, 15 as hold, and only two advise to sell. The company has surpassed its revenue estimates and reached same-store sales expectations inside the US. The stocks have outpaced the overall market, and is up about 13 percent compared to the 9.3 percent gains in the S&P 500, despite the overall retail market sliding by 10.8 percent.

Back in 2015, Walton was succeeded by Greg Penner as company board chairman in an annual shareholders' meeting in Arkansas. Penner had joined the family through the marriage to the granddaughter of founder Sam Walton, who died in 1992. Penner, a former Goldman Sachs analyst, had previously held senior roles in the online business and as CFO in the Japan branch. Some believed that his appointment served to further the dynasty of the Walton family. Penner assured the company's workers and shareholders that the board of directors has a great balance, with 10 of the 15 directors considered independent.

The board will continue to face tough challenges as Amazon slashes prices at Whole Foods to become a fearsome competitor.