By Joseph Gibson on February 23, 2018 in Articles › Billionaire News

When you're as rich as the heirs to the late Sam Walton's massive Walmart fortune, it takes a pretty big financial mishap to register as more than a blip on your radar. I'm not sure if yesterday qualified, but it still seems worth noting that they saw a total of $15 billion melt off of their collective fortunes after a bad report on online sales from the company.

Walmart stock fell ten percent on Tuesday, after the company reported a growth of 23 percent in online sales. That might not sound like terrible news to a layman, but it represented a significant slowdown over the previous quarter, when growth in the company's online sales was about twice as much. In any case, the report contributed to the company's worst day on the stock market in 30 years. To make matters worse, Walmart also reported a much smaller quarterly profit overall, with Walmart's net income declining 42 percent to $2.18 billion, lower than expectations. 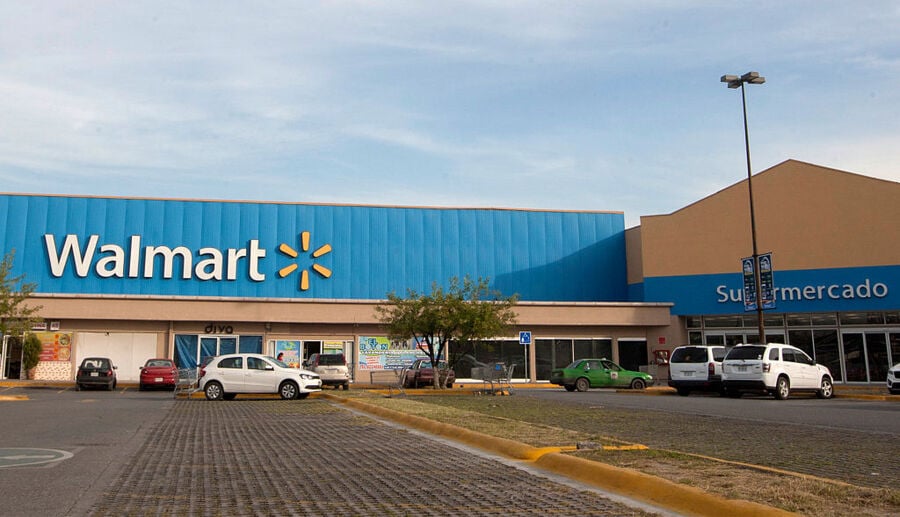 That ten percent drop broke down to a $4.1 billion drop in the fortunes of each of Walton's living children, Jim, Rob and Alice Walton. For deceased Walton brother John's wife Christy, it was a $628 million decrease, while her son Lukas lost even more at $1.2 billion. Sisters Ann Walton Kroenke and Nancy Walton Laurie, daughters of Sam's brother Bud also lost several hundred million dollars on Tuesday. Of course, it probably doesn't need to be pointed out that it's all theoretical as long as the heirs don't sell any of their Walmart stock, and the Walton family remains one of the richest on Earth, starting with Jim, who ranks 15th on the list of the richest people in the world.

Still, even to the wealthy Waltons, a $15 billion drop isn't peanuts, and most of the Walton family fortune is tied up in Walmart stock. The primary heirs are worth a combined $166 billion dollars. They also each receive a dividend check of $500 million once a year.

March 29, 2018 would be Sam Walton's 100th birthday. Had he managed to live to 100, today Sam would easily be the richest person in the world with a net worth of $170 billion and an annual dividend of $2 billion.