By Daniel Lipson on August 13, 2016 in Articles › Billionaire News

Walmart took a major step in a bid to compete with Amazon in the world of digital commerce. It recently purchased Jet.com, an online-only shopping site that has been live for a little over a year, for $3 billion in cash, plus up to $300 million in shares of company stock for the founders and others at the company. Jet.com will remain a separate brand. Walmart's strategy is to widen their target consumer base and broaden the companies that it works with to serve them.

Marc Lore, the CEO of Jet.com, will lead both Jet and Walmart online, taking over from Neil Ashe. Ashe had been working with the company since 2012 and had been moved over to also run Walmart Technology in January of 2016. Walmart Technology focuses on aligning the in-store experience with the digital and virtual one. Ashe will reportedly leave the company at the end of the fiscal year.

Doug McMillion, president and CEO of Walmart, believes that this acquisition will help Jet.com to become profitable much sooner than their 2020 goal. They will be able to benefit from scaling around shipping, employment, and other kinds of supply chain management. He believes that the acquisition will help them lower prices and offer their customers an easier shopping experience. 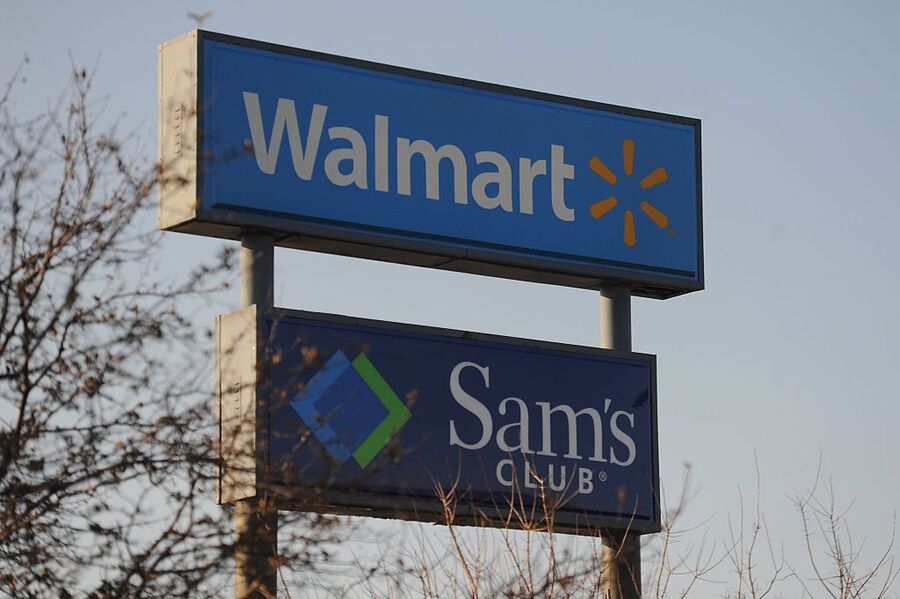 The deal adds a fast-growing e-commerce marketplace to the world's largest brick-and-mortar retailer and injects a sense of entrepreneurial spirit into the large retail company. Walmart has 11,527 stores in 28 countries, including 64 other brands, including Sam's Club. It serves 260 million customers a week and posted $482 billion in revenue in fiscal 2016. Perhaps most impressive of all, Walmart employs a total of 2.3 million people. It has been downsizing in areas where it was less profitable, such as its Walmart Express branded stores.

In Jet.com's first year of operation, it gained a customer base that sees 400,000 new shoppers a month and an average of 25,000 daily processed orders both from direct sales. It has a network of 2,400 retail and brand partners. McMillion described Jet.com as more urban and millennial and feels it has been able to attract brands that aren't at Walmart. He intends to keep their spirits independent.

There has been little fanfare regarding WalmartLabs, a division formed to focus on new technology and retailing models. It is alive and well, and will continue to power the technology behind their e-commerce business. With the merger, both Walmart and Jet hope to compliment each other and make up for any weaknesses they encountered in the past.