By Amy Lamare on November 26, 2016 in Articles › Billionaire News

Johnson is the CEO of Fidelity, the world's fourth largest asset manager. She is taking over the role of chairman from her father Edward C. Johnson III, who is retiring after almost 60 years at the company. Fidelity manages $2.1 trillion in assets and handles the retirement and savings plans for 20,000 companies and 25 million Americans. 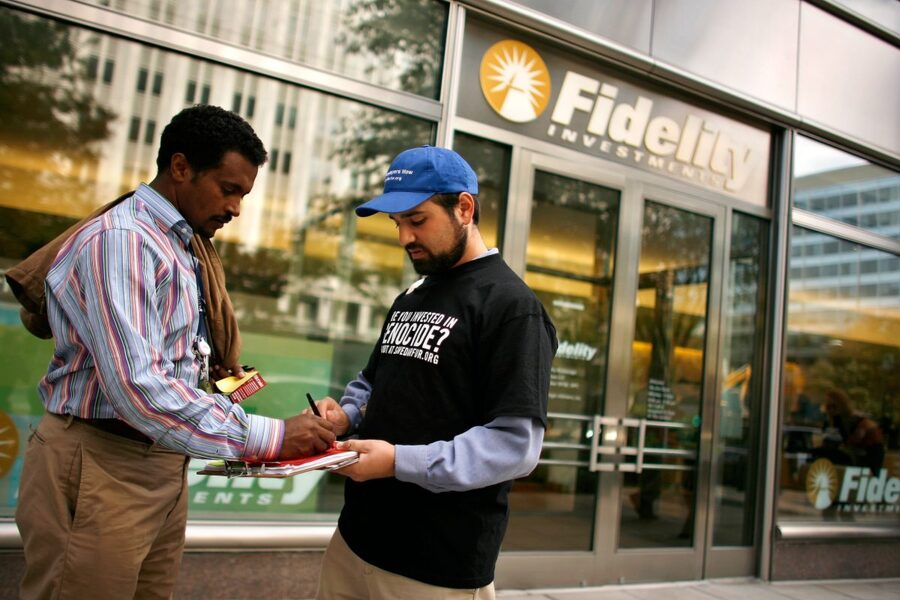 Abigail Johnson was born in Boston in 1961. She received her bachelor's degree in Art History from Hobart and William Smith College in 1984. After a brief stint as a consultant at Booz Allen Hamilton. In 1986, she returned to school to get her MBA from Harvard Business School. She joined Fidelity as an analyst and portfolio manager in 1988. She was promoted to an executive role in 1997 and has been moving up the ranks ever since. Abigail Johnson was named President of Fidelity in 2012 and CEO in 2014.

Johnson's 86-year-old father is stepping aside to become a non-executive chairman. He plans to consult with his daughter and the board of directors as well as keep his office hours at the company's Boston headquarters.

Abigail Johnson has a net worth of $12 billion.