By Amy Lamare on October 20, 2015 in Articles › Billionaire News

The Wal-Mart heirs are among the richest people in the U.S., but they are significantly less wealthy today than they were a few days ago. Remember when Wal-Mart's tag line was "watch out for falling prices?" Well, Christy, Alice, Jim, and Rob had better watch out for falling fortunes! Shares of the discount superstore took a nosedive on October 14th, causing the Waltons to lose a staggering $11 billion of their combined net worth. Poof! Just like that it was gone!

While their combined and insanely high net worth ensures they won't have to downgrade their lifestyles at any point, ever, $11 billion is nothing to sneeze at. That's the equivalent of 170 Gulfstream G650 jets or 1,375 Maybach Exeleros.

Shares plunged due to a lower than originally predicted earning outlook for the upcoming fiscal year. The Bentonville, Arkansas based company announced that earnings would fall by about 12% in fiscal year 2017. Previously, analysts had been forecasting a gain for Wal-Mart. Shares of Wal-Mart fell 10% in the wake of the news. This is the largest single day nosedive for Wal-Mart since the 1980s. 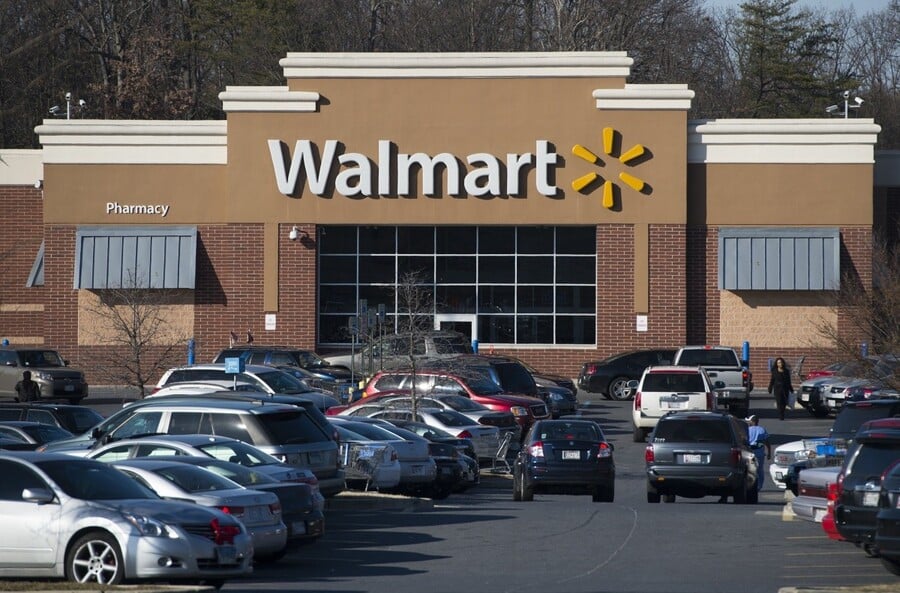 The bulk of the wealth of the heirs of Wal-Mart is held in shares of the company, given to them by founder Sam Walton. The three children of Walton and the surviving spouse of the fourth sibling are in the running for the title of worst performing billionaires of the year. Since January 1st, the Waltons have lost $41 billion.

The Walton heirs had a combined net worth of $169 billion in January, when shares of the company reached $90.47. The Waltons aren't the only billionaires to suffer enormous losses this year. Mexican telecom mogul Carlos Slim Helu has the largest individual loss, saying goodbye to $12.5 billon, and Warren Buffet isn't far behind, with $12.1 billion in losses this year.