By Amy Lamare on December 16, 2020 in Articles › Billionaire News

It pays to be in Vladimir Putin's inner circle, apparently. In 2013, Putin's daughter, Katerina Tikhonova, married Kirill Shamalov. Putin was apparently so grateful to marry his daughter off that Kirill allegedly was given a $380 million stake in Russian petrochemical firm Sibur for $100 just months after marrying Putin's daughter. It also helps that Kirill's father Nikolay is an old friend of Vladimir Putin. Of course, this being Russia and Putin, we cannot confirm that Katerina is actually his daughter. He is fiercely private about her personal life. However, it is widely accepted that Katerina is his younger daughter. She married Shamalov in a lavish three-day event at the Igora ski resort in Russia in February 2013.

Reportedly, this $380 million stake for $100 is being investigated for corruption. That amounts to a 3.8% stake in a company worth $10 billion. By paying a reported $100, that's 3.8 million times less than the market value of his stake. This alleged deal helped make Shamalov the youngest Russian billionaire at age 32. He is now 38. 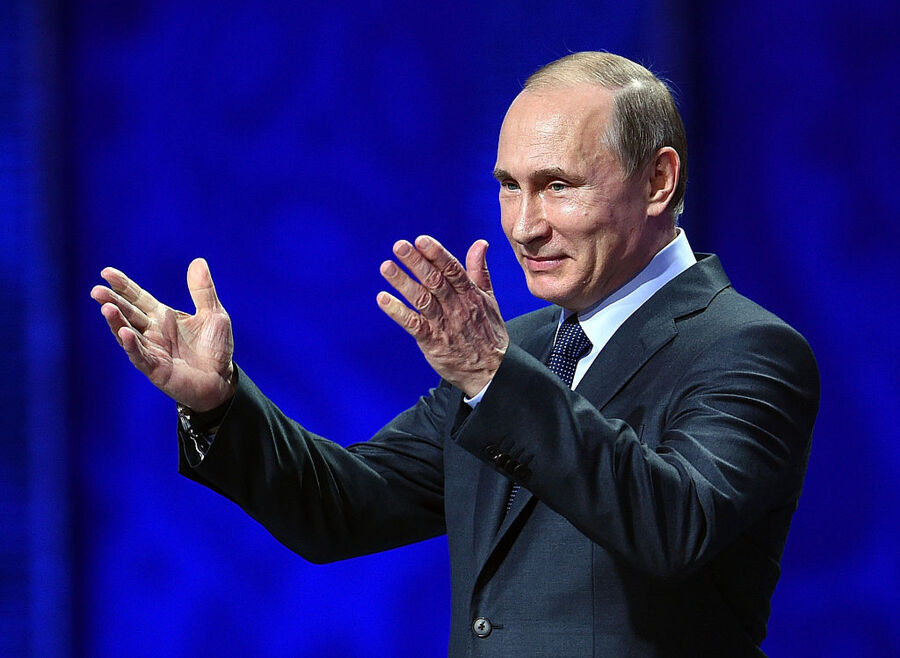 Previously, we reported that a year after marrying Katerina, Kirill was able to buy a 17% stake in Sibur from a friend of his father-in-law. Kirill took a loan out to make the stock purchase. Sibur was valued at $10 billion. Once Kirill's purchase went through, he was revealed to be the second-largest shareholder, with a 21% stake in Sibur. Now it appears he actually only spent $100 on that stake.

The $100 deal came to light in leaked emails. That wasn't the only bonus Kirill got for marrying Katerina. The couple got a $5.4 million mansion in Biarritz as well as a home near Moscow, which cost them $8 million to renovate.

Katerina and Kirill divorced in 2018, when he began an affair with a Russian socialite who lives in London. Shamalov's affair with Zhanna Volkova was revealed in 2017, when a photo of her showed her dancing intimately with a mystery man at a Valentine's Day party. Volkova took the precaution of partially obscuring Shamalov's face with an emoji, but what could be seen looked identical to Shamalov.