By Joseph Gibson on February 1, 2016 in Articles › Billionaire News

It looks like Donald Trump isn't the only billionaire interested in getting in Vladimir Putin's good graces. According to a recent BBC documentary on the Russian president's vast wealth (the subject of controversy and rumor for many years), a $35 million yacht was given to Putin by Roman Abramovich, billionaire owner of the Chelsea soccer organization.

This particular nugget of info comes from Dmitry Skarga, former head of Russian state shipping corporation Sovcomflot, who said that the company helped facilitate the exchange of the 57-meter Olympia from Abramovich's possession into Putin's with the help of an company off of Russia's shores:

"It's a fact that Mr Abramovich, through his employee, transferred a yacht to Mr Putin. I was on board of this yacht at the end of March 2002, in Amsterdam. And there was a representative of Mr Abramovich… He said that Roman is the owner of this yacht."

For Abramovich's part, the producers of the documentary have said that his lawyers denied that the yacht came from him. The yacht is only part of the documentary's accusations against Putin, though – there's also evidence of a billion-dollar mansion built by funds collected by the Kremlin under the auspices of national healthcare but actually used on the lavish mansion on the coast of the Black Sea. 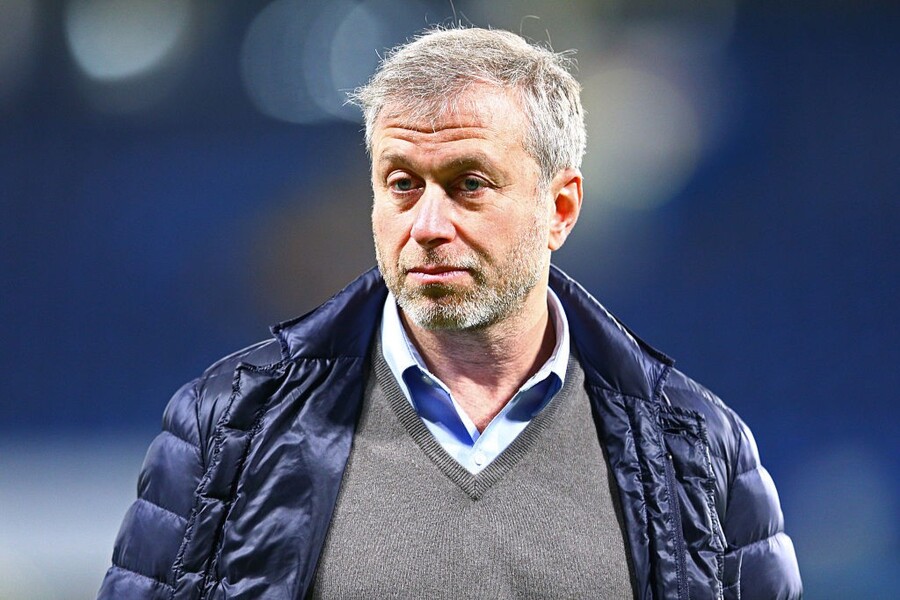 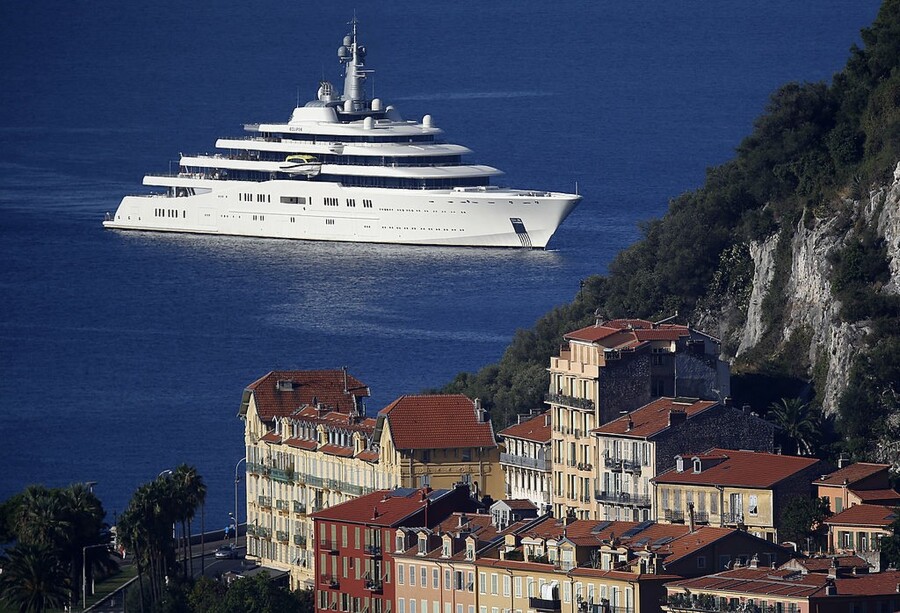 The overwhelming theme of the investigation is that Putin has been singularly focused on accumulating as much wealth and power as possible during his time and office. He's been rewarded for his ambitions with a "vast fortune" that no one seems to know the exact value of, but is estimated to be in the neighborhood of $70 billion, in contrast to his relatively modest state salary of $119,000 a year in 2014, along with a few modest assets. 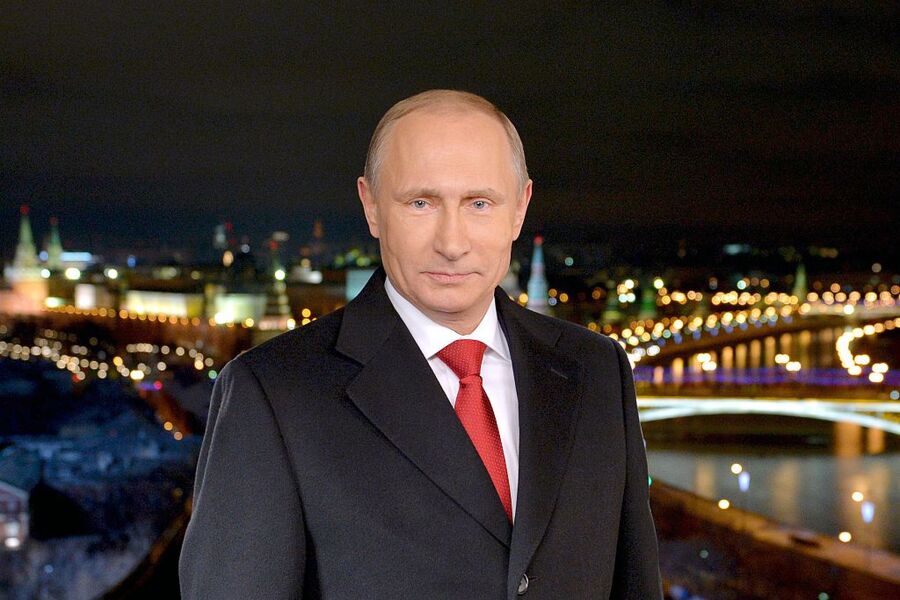 One of the people leading the charge against Putin is Adam Szubin, the United States' Acting Under Secretary for Terrorism and Financial Intelligence, who in the documentary makes a pointed summation of Putin's activities in office:

"We've seen him enriching his friends, his close allies and marginalizing those who he doesn't view as friends using state assets. Whether that's Russia's energy wealth, whether it's other state contracts, he directs those to whom he believes will serve him and excludes those who don't. To me, that is a picture of corruption."

Of course, you don't get that rich by just telling the truth to everybody you meet, and Putin has denied his reportedly massive fortune on multiple occasions.