By Caitlin St John on November 24, 2017 in Articles › Billionaire News

A recent investigation has revealed that Russian president Vladimir Putin's inner circle is worth a combined – and jaw-dropping – $24 billion. And one question still stands: Where is all of this money coming from?

Back in 2016, during the large-scale Panama Papers leak, a number of people close to Putin were shown to be involved in a $2 billion laundering scheme.

Putin's childhood friend and musician, Sergei Roldugin, was identified as the owner of offshore companies that the president's connections used to get the $2 billion to Russia. The group does not include any state company executives or politicians. 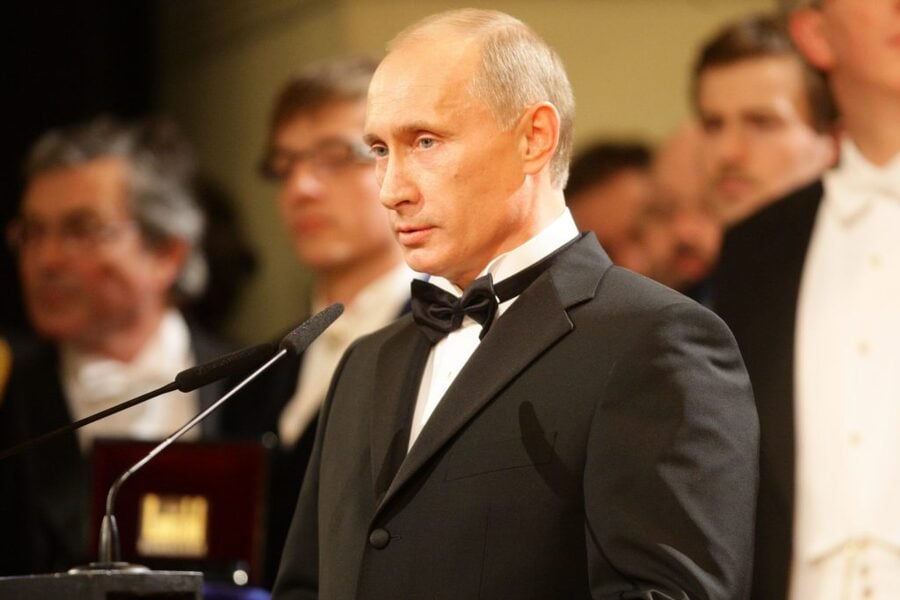 According to the investigation, Roldugin and two other confidants have substantial assets, yet their jobs and lifestyles do not reflect their apparent wealth.

"Somehow they've come to hold enormous assets worth hundreds of millions of dollars—though sometimes they can hardly recall the names of the companies they own," the OCCRP said.

Based on public figures, the son of Putin's cousin, Mikhail Shelomov, 49, is worth $573 million; however, his official salary at a state oil firm is a mere $700 per month.

A second member is former butcher and another longtime friend, Pyotr Kolbin, who has an estimated net worth of $550 million.

An anonymous ex-KGB officer was quoted in 2012 saying that Putin "will never leave any trace" of his vast assets. "Why should [he], if there are trusted people from the inner circle or some distant relatives who can keep all the assets?"