California Is Seizing A Public Beach From A Billionaire

A little more than a year ago, we told you the tale of Vinod Khosla and his private beach. For five years now, billionaire Indian-American entrepreneur Vinod Khosla has been embroiled in a legal battle over Half Moon Bay, California's Martins Beach. Khosla bought Martins Beach for $32.8 million in 2008. The beach's previous owners had always allowed the public to access the beach. The spot is popular with fishermen, surfers, and picnickers. For the first two years, Khosla played along and allowed access to the beach. Then he restricted access to the popular beach by installing a gate on the only road that leads to the property and hiring guards to make sure that beach remained for Khosla's private use only.The problem is that California law states that all beaches are open to the public up to the mean tide line – the highest point of the waves crashing onto the sand. 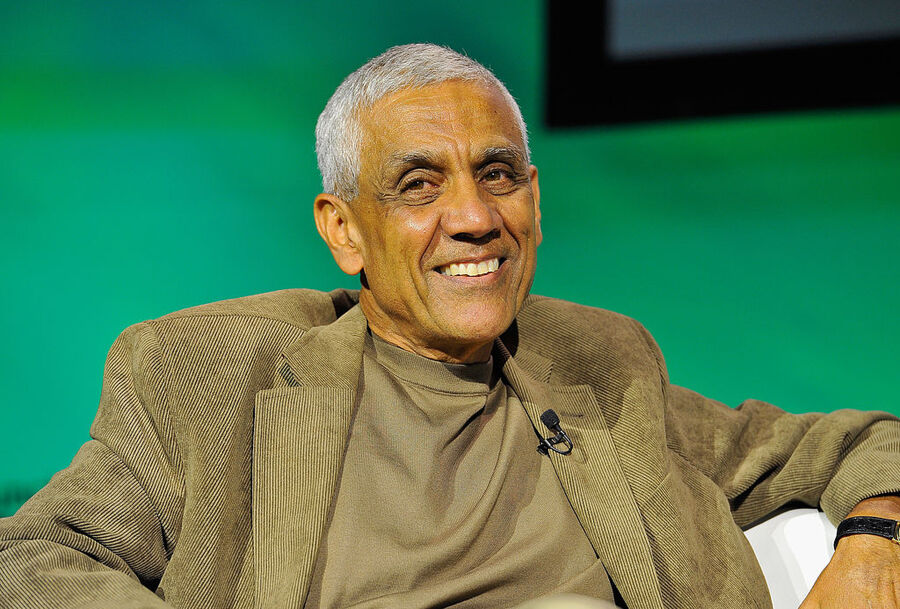 Now the state is in taking steps to take control of Martins Beach and restore public access to the once popular spot despite Khosla continuing to argue that the beach is his private property. A bill from state Senator Jerry Hill would give the State Lands Commission the right to direct $1 million into a new fund set up solely to acquire the land that Martins Beach occupies by potentially using the law of eminent domain to take control of the 6.4 acres necessary to ensure public access. Currently the State Lands Commission is not allowed to use public funds in cases of eminent domain. The bill that Hill has introduced would change that and allow public, private, and nonprofit money and donations to fund the new account.

The land that California wants to seize includes a road that shoots off of Highway 1 to wind down to Martins Beach as well as part of the beach itself. California put a price tag of $360,000 on this land, but Khosla wants $30 million to agree to the easement. Meanwhile, in December, the State Lands Commission directed its staff to look into how they might use eminent domain to seize the land.

The public had access to Martins Beach for almost a century. In September, Khosla sued the State Lands Commission, the California Coastal Commission and San Mateo County, arguing that the government is harassing him in an attempt to surrender his private property. He alleged that this is in violation of his rights under the U.S. Constitution. The state of California isn't the only one suing Khosla over his beach. The nonprofit Surfrider Foundation is also trying to restore public access to the beach.