Vince McMahon's Finances Have Been Powerslammed This Year

By Amy Lamare on September 25, 2020 in Articles › Billionaire News

McMahon didn't make the cutoff due to a 31% drop in the shares of the WWE from January through July 2020. Ticket and merchandise sales also took a hit during this same period. McMahon also attempted to bring back the XFL and spent almost $200 million on that failed experiment, which didn't help his overall net worth. The XFL was forced to cancel its season in March when the pandemic shutdowns started. It filed for bankruptcy not long after. A group of investors, including Dwayne Johnson, agreed to purchase the XFL in August. Additionally, the WWE cut a number of its stars and furloughed a number of backstage employees in April in an effort to save money. 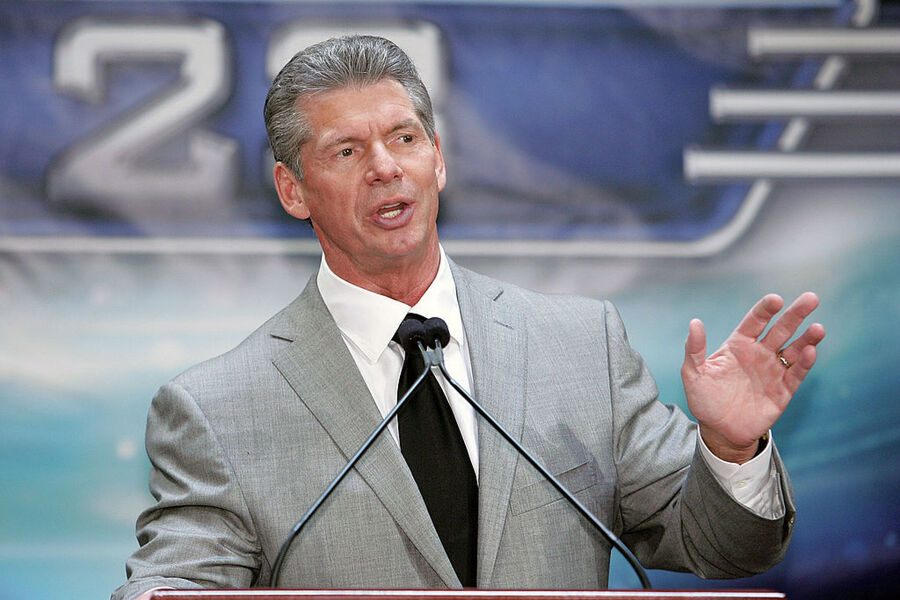 More than two dozen people in the WWE ranks have tested positive for Covid-19, including Kayla Braxton and Renee Young, both of whom revealed their positive tests publicly. Despite this, McMahon has insisted WWE TV tapings move forward, leading backstage employees to conclude that he isn't concerned about the coronavirus. In the beginning, all WWE did was temperature checks, not actual tests. Also, McMahon allegedly forbid his wrestlers to reveal positive test results. Roman Reigns and Kevin Owens are just two of the several big names who have voluntarily opted not to take part in the TV tapings due to their concerns about the pandemic.

That said, things aren't all doom and gloom for McMahon and the WWE. The league had good quarterly profits and overall expectations are that business is just going to improve from here on out as the WWE finds a way to monetize its vast back catalog of content and eventually brings back new wrestling matches. Overall, the WWE brings in over $1 billion in annual revenue. Only time will tell how the global pandemic affects that.